Oil companies have yet again increased the fuel prices in country, mainly petrol by a good Rs. 1.55 per litre, owing to tumbling value of rupee that made imports more costly. However, diesel remains unaffected during the process. The price implementation will come into effect from July 21, midnight. Actual increase will be more than reported and will vary among cities depending on the taxation. From the present value at Rs. 68.58, petrol price in Delhi has been raised by Rs. 1.86 per litre to Rs. 70.44, which will come into actual effect from this July 22. 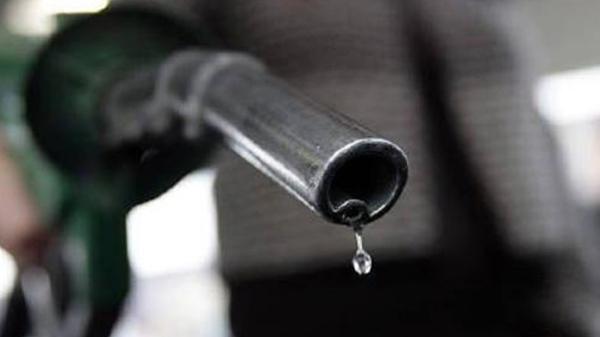 This is the fourth time that the fuel value has been raised starting with June 2013, all thanks to the continuously depreciating rupee against US dollar. Looking back at the scenario since June, the oil firms on June 1 increased the price of fuel by 75 paisa, excluding VAT, and followed it with a Rs. 2 per litre raise on June 16, and Rs. 1.82 on June 29. The rupee, which is a key player in the pricing of petrol, finished at 59.56/57 to dollar in the second week of July 2013. Indian Oil, in the report displayed on its website on July 14, stated that the hike is due to “the combined impact of deteriorating exchange rate and increasing international oil prices”.

"Since last price change, the downward spiral of rupee against the dollar has continued to reach a low of Rs. 60.03 per dollar as against Rs. 58.94 per dollar during the previous fortnight. Further, international MS prices have also shown an up-trend and increased from $115.29/bbl to $117.19/bbl,” it said further.

The upgradation was due to take place on July 16, in line with the fluctuating rates and cost every fortnight, which occurred a day earlier then expected. There will be zero to no change in the value of diesel prices just yet as the revision in its rates is due towards July end. With this increase, all of the gains made from four deduction in prices earlier this year had been neutralised. The rates slashing at the beginning of May had brought down the price to Rs. 63.01.