The Indian auto makers are seriously eyeing India as a potential exports hub for their automobiles. The Japanese auto maker, Yamaha, now intends to make India as its exports hub for its two wheelers and engines. The company intends to plan its shipments to Japan and the US from India. It has already strengthened its dealer network and after sales service network in India. It further intends to have more than 600 dealerships across India by 2010.

Yamaha will invest nearly Rs .240 crores in the country by 2010-11 to develop two India-specific models. "India can be an export hub for our two legendary models - FZ16 and R15. Also we export bike engines in substantial amount to our other global operations," India Yamaha Motor CEO and Managing Director Yukimine Tsuji. "Japan and the US has been asking for our bikes and are interested in importing from India,” he added. 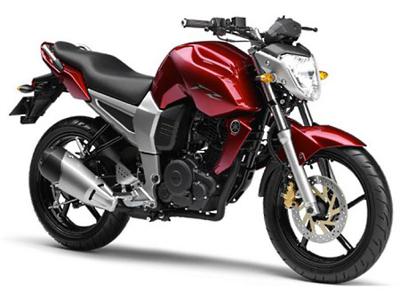 Tsuji also stated that the company exported nearly 40,000 bikes and 10,000 engines from India to countries like Nepal, South Africa, Sri Lanka, and Latin American countries. He further added that India is the second largest exporter for Yamaha after China. Now the company intends to cater to demands from the US and Japan.

India is already a global exports hub for small car for companies like Hyundai and Maruti Suzuki. General Motors, Ford and Nissan are also in the race to make India as their exports hub for their global small cars.

Fiat Linea Does the Magic!