In what can be sensed as a great relief to Bajaj Auto, the auto maker announced that the strike at its Chakan plant in Pune will end in a few days and normal production will resume. Sources close to the development process stated that around 1300 workers went on a strike that began on June 25th and marked its eleventh day on July 5th. Bajaj Auto, taking this matter beyond talks and discussions, filed a petition in the industrial court of Pune, labelling the activity as illegal. 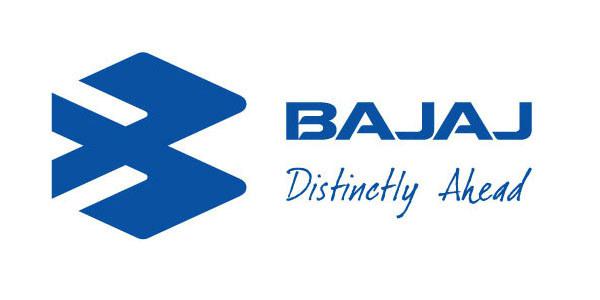 “We received a note from the worker’s union that they will not come for work from the morning shift of June 28. However, they stopped work at Chakan on June 25, demanding 500 equity shares of the company to each worker for Rs. 1 per share. Other demands are wage increment, reinstatement of a sacked employee and 13 others temporarily suspended from work on disciplinary grounds,” said Kailash J Zanzari, the Vice President of motorcycle manufacturing.

Undeterred by the loss of production, the company has maintained a firm stand that it will not be negotiating with the workers until work is resumed unconditionally. The number of workers reporting has increased from 200 on June 26 to around 480 on July 1. Strongly denying the allegations and refuting the demand of workers, Pradeep Shrivastava, Chief Operating Officer of the company, said “We will not bow down to threats and coercion”. He further added, “The topic of contention keeps changing. Most times what they are saying is not true.”

Accusing the workers of illegal activities, Shrivastava claimed that the police stations in Chakan have around nine complaints lodged against workers, which includes acts of misbehaviour, kidnapping, threats and extortions. In complete contradiction to the comments of the officials, Dilip Pawar, President of the worker's union said that their demands were genuine and the fight for the same will not be coming to an end.

“We can ask for anything (shares at any price), the management should at least be willing to discuss and negotiate,” he said. “I have worked for the company for 30 years. Why should we get into wage negotiation every three years? Give us company shares. I am not fighting for myself but for these youngsters.” he further added.

This trend has been going on for a while now, wherein the company is making certain statements and the union is saying the exact opposite. While the firm claims that workers have deliberately and collectively slowed down production since October, the union claims that slow production is attributed to the low demand. The Chakan plant is involved in the manufacturing of models like Pulsar, Avenger and KTM. Countering the loss in production, Bajaj Auto has shifted the production of the Pulsar model to its facility in Aurangabad, named as Waluj.