Nissan to Sell Maruti A Star in the UK

Nissan Motor Company will sell A Star in the UK under the brand name Pixo. Maruti has started exports of its latest model to overseas market. It will export 100,000 units this year out of which 30,000 units will be sold through Nissan. The first shipment of 2000 cars has been shipped from the Mundra port as per the Nissan and Mundra contract.

"This deal with Nissan is in fine move with a least of 30,000 units to be traded with the Pixo brand", a Maruti spokesperson said. The deal of this type is first time happening in India. Previously in Japan, Nissan and Suzuki had such a deal. 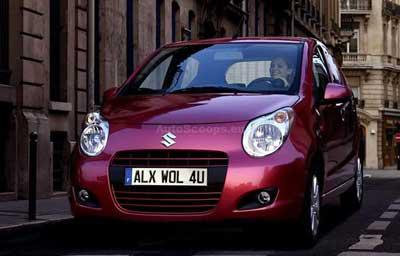 Maruti will sell 60,000 units by itself in Latin America, Algeria, Australia and some top end African nations. Some European countries are offering discounts to its people in exchange for smaller cars. This gives a perfect opportunity for Suzuki to make a comeback in the European markets.