Adopting an agressive strategy, Nissan is all set to launch the Datsun brand in India by introducing two new models next year, beginning in January 2014. The Datsun brand aims to target buyers from the lower segment by providing low cost cars. It would be targetting markets like Indonesia, India and Russia, where the demand for compact cars is always on the rise. This is being seen as a strategy that will help Nissan stomp its authority in the Indian car market. 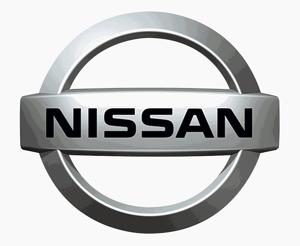 Nissan has big sales expection from the Indian car market, with reports indicating that it has an aim of selling 100000 units this fiscal. This would translate into 2,000 to 2,500 units each month with the upcoming models. “We are targeting sales of 100,000 cars this year, this would be two and a half times more year on year. We have sold around 37,000 units last year,” Hover Automotive India Pvt. Ltd Vice President Sunil Madalla said.

Hover Automotive India Pvt. Ltd is Nissan India's primary vendor takes care of company's sales/aftersales, marketing, dealership, customer relations as well as basic management functions. With ever growing sales outlets, currently at 95 in nearly 77 cities throughout the country, Nissan presently operates through its showrooms owned by various franchises. “We are currently at 95 sales outlets across the country, by the end of year we are targetting 150 sales outlets spread across 100 plus cities,” Madalla said. “Most of our expansion will be in tier III cities as we are fairly well in tier II and tier I cities,” he added. 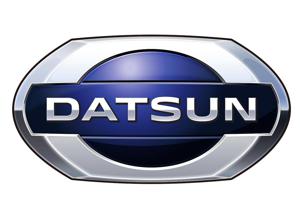 Justifying the need for a fair mix of petrol and diesel versions of Nissan cars, he said: “Petrol mix has increased over the last six months, currently it is about 30 per cent and we expect it to go up to 40 per cent by the end of year. Diesel is about 60 per cent.” To top it all, the company recently released two new models in the form of Nissan Micra and Micra Active. Where the Micra Active has been put on the sale for Rs. 3.5 to Rs. 4.8 lakh category, the New Micra model will be priced from Rs. 4.9 to 7.3 lakh for both petrol and diesel variants.