Nissan planning to increase market share to 3.6 per cent by 2014

In an attempt to grow and expand, Nissan India has set a target to increase its market share from 1.5 per cent to 3.6 per cent by the month of March next year. Present at the launch of the Micra Active and the face lifted Micra hatchback, Ajay Raghuvanshi explained how the company plans to achieve its targets. Elaborating on the premise, Raghuvanshi stated that the auto maker is expecting to sell around 3000 units of the Micra this month, which would comprise 30 per cent of the Micra Active and the remaining would be the facelifted Micra. 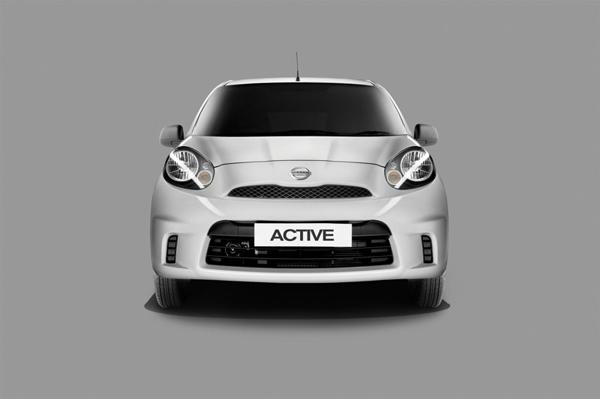 Nissan planning to increase market share to 3.6 per cent by 2014

As of now, the Nissan Micra is being exported to 100 countries across the world from India and the company has plans to adopt this strategy with regards to the facelifted version as well. However, the auto maker will not be exporting the new Micra Active other countries, according to the plans of auto maker.

Raghuvanshi was also asked at the launch whether there will be a diesel variant of the Micra Active. In response to this query, he said that currently there are no such plans, however, if the demand for the same rises in the future, the firm would be sure to act upon it.