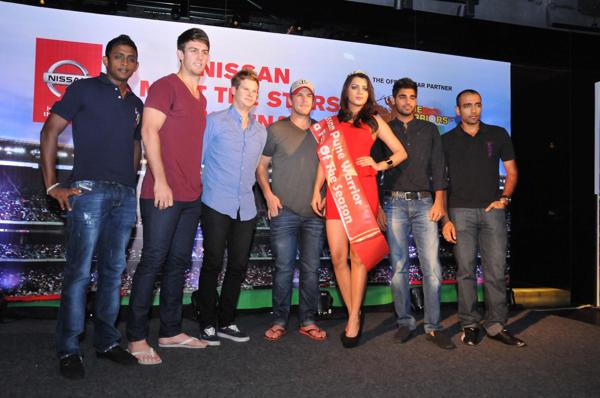 Nissan Motor India is looking at winning the hearts of young Indian audience and its brand development initiatives on the back of IPL seems like a great idea. At present, Nissan models are popular among domestic buyers for their state-of-the-art features and modish looks. The company is also working towards bringing the 2013 Micra facelift in the country.

Mercedes-Benz opens the doors of 'Silver Arrows', its first store in Noida