Sources in the industry are claiming that Nissan intends to follow in Fiat and Ford's footsteps and will soon launch a price-cut version of its flagship model i.e. Nissan Sunny. First on Nissan's list of cars for the upcoming 2014 Delhi Auto Expo is the updated Sunny, and there is a good chance that its price-cut version will also be seen making an appearance along with it. 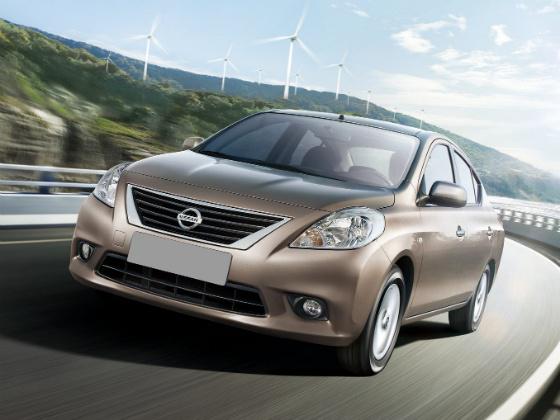 It won't be the first time when Nissan will be seen taking the 'price-cut' way. Former examples of a similar strategy include the Micra Active, a price-cut version of the Micra with faint changes to the engine and features. Nissan might employ the same strategy for the Nissan Sunny in order to make its mark in the 'entry-level segment' of the Indian automobile market, and launch the sedan with a much cheaper price tag. Despite the rumours, there has been no official confirmation.

For now, the entry level sedan segment is ruled by Maruti Suzuki Swift and Honda Amaze, to which, the Ford Classic and Fiat Linea are quite small contributors. And if things go as planned, this segment will soon host two new cars - Tata's compact sedan and the Hyundai Grand i10 sedan.

And as for the Sunny facelift, it is expected to sport powerful exterior and interior upgrades. The front facade will include a new grille, headlamps, and a restyled front bumper. Whereas the cabin is expected to feature better quality plastic along with additional storage spaces.