Nissan Micra Made in India

Nissan Motors in India has announced that it shall manufacture its small car Micra in India at its Chennai plant. Its new manufacturing unit will be operational from June 2010 and will have an installed capacity of manufacturing 200,000 units annually. “It’s been difficult for us to make money on small cars in Europe,” said senior executive Colin Dodge. “But we’re not going to India just to lower costs. We want to be in the Indian market, and to be in India, you have to build cars there.” 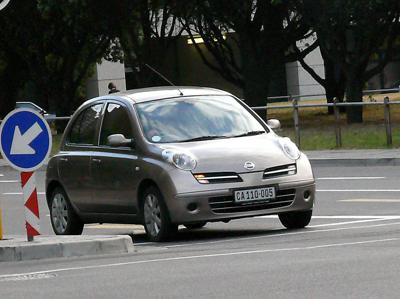 Nissan also has a joint venture with the French auto maker Renault in India. Together both the companies intend to bring an ultra-cheap car in India by 2011. The company expects to have 8 Models by 2012 in the country and intends to use its Chennai plant for export purposes. This plant may also be used by Renault to manufacture its cars in India.

What if a Car made a Font? Toyota shows us!