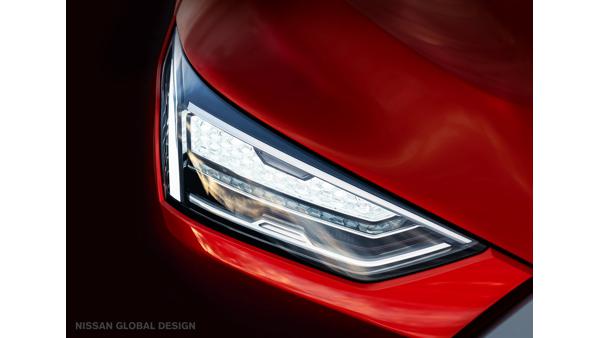 The Nissan Magnite has been teased ahead of its launch in the second half of FY20-21. The model will make its world debut on 16 July at the company’s global headquarters.

The Nissan Magnite teaser image gives us a glimpse at the front-right profile and the new LED headlamps. A few other notable features include L-shaped LED DRLs, new grille with chrome surrounds and inserts, faux skid plate and chunky wheel arches. 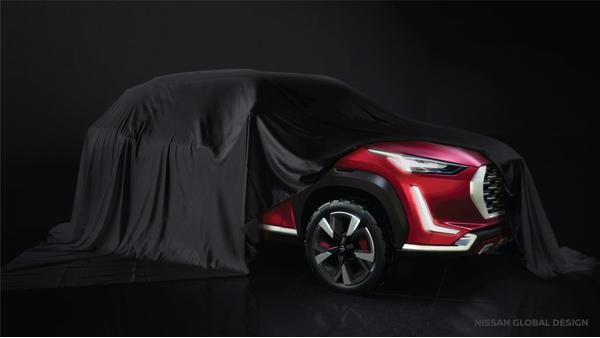 Based on the same CMF-A+ platform from the Renault-Nissan alliance, which also underpins the Triber, the Nissan Magnite will rival against the Maruti Suzuki Vitara Brezza, Hyundai Venue, Tata Nexon, Mahindra XUV300 and the Ford EcoSport.

Powertrain options on the Nissan Magnite are expected to include a 72bhp 1.0-litre naturally aspirated petrol engine and a 95bhp 1.0-litre turbo-petrol motor. A five-speed manual transmission would be offered as standard while an AMT unit and CVT unit is likely to be available with the NA motor and turbo-petrol mill respectively.

Honda to launch WR-V facelift in India on 2 July