Nissan Motor, the Japanese car maker, has set an ambitious target for itself and plans to sell no less than one lakh cars in the Indian auto market during the fiscal year 2013-2014. Riding on the back of new launches, the automobile manufacturer is expecting to grow tremendously, attracting a high number of buyers from the Indian market. As per company statistics, Nissan clocked sales of 33000 and 37000 units in the years 2011-12 and 2012-2013, respectively. 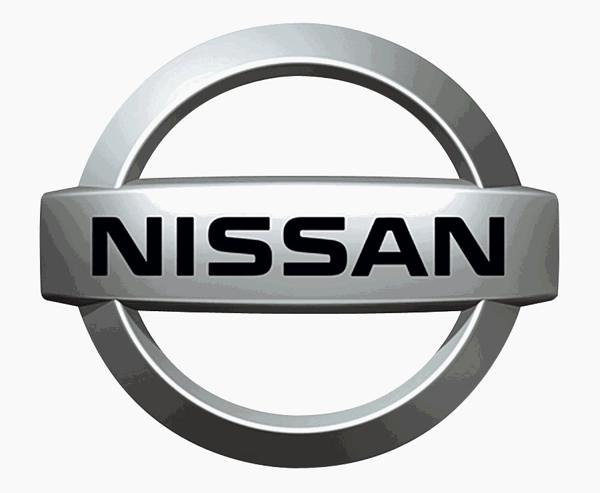 Expressing his views on the same, the Vice President of Nissan Motors India, Ajay Raghuvanshi said “India is a key strategic market for us and we have set a target of selling one lakh units in this financial year which we intend to achieve with the launch of new models.”

With an aim of covering all segments of the Indian car market, Nissan has plans of launching ten new models by the end of 2016-17. Currently, it has a market share of 1.5 per cent in the passenger car market of India. Also, buy this time period, Nissan plans to reach a market share of 10 per cent, crossing the 5 million units sales count. To facilitate the increase of sales by this high number, Nissan also plans to expand its dealership network, which would also affect its market presence in a positive manner. According to plans, the current dealership count of 95 is expected to reach up to 300 by 2016-2017.

“To ensure good sales and after sales service across the nation, we are planning to increase our dealer networks at a rapid pace,” informed Nitish Tipnis, the firm's Director (Sales and Marketing).

A day back, Nissan Motor launched two new models, named New Micra and Micra Active, which are variants of the Micra hatchback. Enjoying considerable success, Nissan has recorded the sales of 43000 units of Micra following its launch in the year 2010. “With the launch of new models of Micra, its share in total sales will expand from 35 to 50 per cent,” Raghuvanshi said.

Customers can purchase the Micra Active between the price tag of Rs. 3.50 lakh and Rs. 4.71 lakh. On the other hand, the New Micra is available within a price range of Rs. 4.79 – Rs. 7.14 lakh. “We have already launched Sunny CVT and now we are launching two variants of Micra. This year, we will also bring SUV Terrano and next year, we will launch Datsun for Indian market,” he added later.