Nissan Motor India Private Limited, a wholly owned subsidiary of the Japanese auto major, is believed to be bringing a rebadged version of the Renault Duster in the domestic car market this Diwali. The company is set to enter the immensely lucrative compact Sports Utility Vehicle (SUV) segment and would be banking on the its new model to drive its sales in the country. As per industry sources, the Nissan Duster could enter Indian auto market sometime around this year's October-November Diwali festival period. 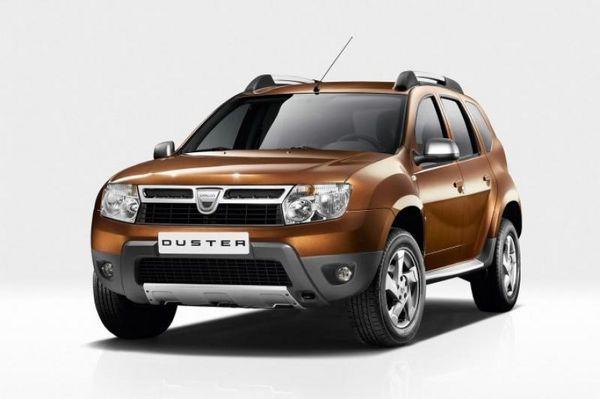 Like all badge engineering models, the Nissan Duster is expected to come with small alterations on the exterior and interior fronts. The model would be just like Duster, except with few minor changes here and there. Renault and Nissan have a global joint venture alliance and the concept of badge engineering is not new in their product portfolios. Nissan Micra and Renault Pulse are two badge engineered twin siblings, just like Nissan Sunny and Renault Scala. It must be noted that the Micra and Sunny are original Nissan models, and Pulse and Scala are their respective rebadged versions. Therefore, one can say it is now the time for French auto major Renault to return favour to its Japanese partner, by providing its Duster platform.

Under its hood, Nissan's Duster version would be available in petrol and diesel powered guises in the Indian auto market. The petrol trim could be powered by a 1.6 litre engine, whereas the diesel variant is expected to come fitted with the 1.5 litre K9K dCi powertrain. Post its arrival in India, the Nissan compact SUV would compete against Duster, Premier Rio, Mahindra Quanto and the soon-to-be launched Ford EcoSport. The Nissan Duster is expected to carry competitive price tags between Rs. 7 to 11 lakh in the Indian auto market.