Days before its official unveiling at the Geneva Motor Show, Volvo has teased the new-gen XC60. The upcoming vehicle will be a smaller version of the XC90 and is built on the same Scalable Product Architecture (SPA) design platform. The vehicle can be seen in flesh at upcoming event on March 7, 2017. 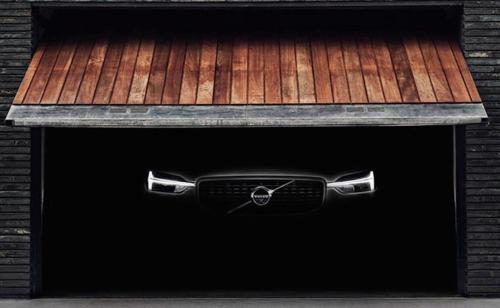 Under the hood, the upcoming XC60 from Volvo is expected to come with a range of turbocharged four-cylinder engine options. The vehicle might get 2.0-litre petrol engine which generates 254bhp of power and a 1.5-liter, turbocharged, three-cylinder petrol engine that maybe paired to an electric motor to generate a combined power output of 250bhp. Post launch, it is expected to compete strongly against the Audi Q5, Mercedes GLC and the BMW X3. 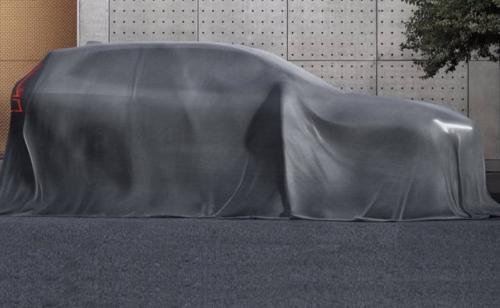 In terms of design, based on what can be seen, the vehicle is expected to get Thor's Hammer LED daytime running lights and Volvo’s signature vertical slat grille. The rear section also features Volvo's signature vertical LED taillamps. As compared to outgoing model, the new-gen model is expected to be more spacious, new touchscreen infotainment system and premium upholstery. 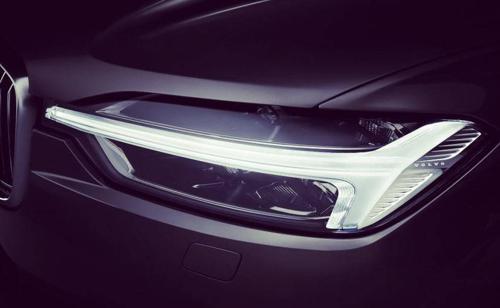 More details about the vehicle will be known during its showcasing at the Geneva Motor Show. Click here to see how the upcoming car might turn out to be.