Honda plans to bring a new super bike in India, VFR1000 by the year 2010. It has already announced to launch two new international models as CBU in 2009. According to the industry sources, Honda may introduce CBR1000 and VR800 in India soon. The company has set its eyes on the super bikes market in the country and is assessing the market potential as well. It has admitted that it also plans to bring a higher capacity VFR bike to India next year. 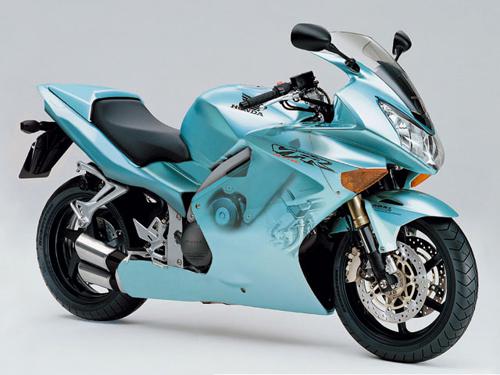 “When we launch bikes in India, we started with smaller engine sizes to cater to the masses. Now we are planning to launch a new bike and by the end of this year when Honda launches the new 800cc bike for the Indian market,” HMSI Sales and Marketing head N.K Rattani.

The new VFR1000 will be powered by 5-cylinder unit with 3 cylinder facing the front and 2 cylinders at the rear end. The new VFR1000 will also sport Honda’s new combined ABS system making its one of the safest bikes on the road. The VFR1000 model will be a replacement VFR800 and CBR1100XX in the international market.

Hyundai i20 a Roaring Success - Hyundai increases its staff!