New Sedan from Volvo in India

Volvo will reintroduce its luxury sedan S60 in Europe by late 2010. According to sources, Volvo India is also planning to launch this sedan in the Indian market by end of 2010. The car will be imported as a completely built unit just like its other models XC90 and S80. The parent manufacturing facility for S60 is located in Belgium. The model was phased out earlier this year in May but is being reintroduced now.

“We will be launching the S60 in the Indian market after it is rolled out in Europe in the middle of next year. We hope to have it in India before the end of 2010,” said Paul de Voijs, the Managing Director of Volvo Cars India. 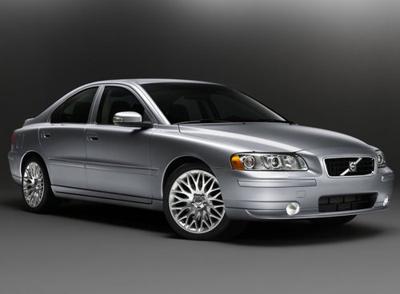 Volvo India has been looking at setting up a manufacturing unit in India. It has been late in entering the Indian car market but it will finalize its plans for manufacturing operations only when its sales figures reach at least 3000 units. Volvo sold only 100 units in India in 2008. It faces stiff competition from Mercedes, BMW and Audi as these brands also assemble their cars in India.