The Tata-owned Jaguar Land Rover is all set to introduce the all-new Range Rover Sport on the global platform on March 26, 2013. Reportedly, the model will be the fastest and the most agile as well as responsive Range Rover ever built by the auto maker, which will be marketed to the worldwide audience. Sources close to the development process stated that the model will make its world premier at the Manhattan, New York at the eve of New York Auto Show 2013. 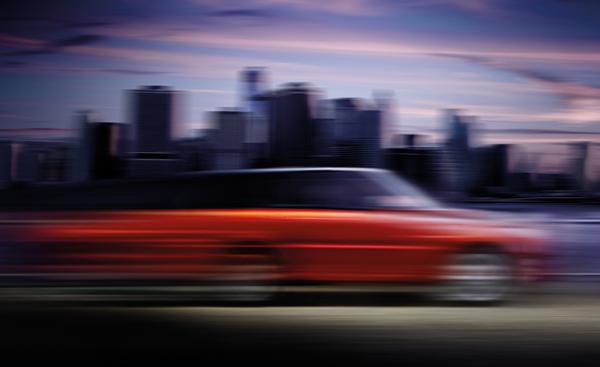 Expressing his views on the new launch, the Global Brand Director of Land Rover, John Edwards was quoted as saying, “The all-new Range Rover Sport takes the model to another level. It is Land Rover’s most dynamic vehicle yet and showcases the best of British design, engineering and technological innovation.”

The auto maker has also planned a drive at the launch ceremony, which will be organised at the streets of New York City. Interestingly, more Sports models are sold in New York over any other metropolitan city of the world. Furthermore, Range Rover Sport is the North America’s best selling model for Land Rover. It must be noted that the launch ceremony of Sport will be aired live at the dedicated microsite www.newrangeroversport.com, which happens to be the first such move by the auto maker. Individuals registering on this website will be receiving a private invitation to watch the ceremony live on March 26, along with extra information regarding the model.

Interestingly, the upcoming Range Rover Sport will be the latest addition to the fleet of Range Rover family and the third model to be introduced by the auto maker in just two years. This model will be launched after the introduction of Range Rover Evoque in 2011, which was then followed by the much acclaimed new Range Rover in 2012.

Garmin to provide navigation system to Mahindra after Maruti