Bajaj Motors intends to launch six new models in India in the year 2009. The company has been experiencing plunging motorcycle sales in the country. It intends to lure the customers by introducing more “value for money” models. Bajaj has not revealed any details of the upcoming models but they are expected to be priced roughly at Rs. 40,000. “The idea is to offer a value for money bike with nearly the same specifications as the Pulsar,” said Bajaj Auto Regional manager SK Bajpai. It has also launched an economy model of its high end bike, Pulsar, re-christened as XCD135 priced at Rs. 35,000. On the other hand, Pulsar is priced at Rs. 60,000. 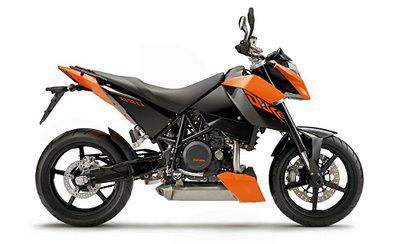 “Pulsar may not be affordable to the middle class as it is placed in the niche segment among Bajaj Auto’s range of motorcycles. The strategy behind launching the XCD-135 is to offer a bike with similar specifications like the Pulsar that is more affordable. In the immediate term, plans are there to launch new motorcycles in April and July,” said Bajpai.

Bajaj is also exploring other two-wheeler market segments like gearless scooters, scooter model and models running on alternative fuels such as LPG mobike. The LPG mobike is currently doing well in Gujarat.