Honda Cars India Limited, a completely owned subsidiary of the Japanese car maker, has rolled out a brand new top end variant- VX of its popular Brio premium hatchback in the domestic auto market. The other Brio models also come equipped with several additions, such as a rear windshield defogger and driver’s seat height adjust. The refurbished Brio range is available in a price band of Rs 4.12 lakh to Rs 6.13 lakh (in the ex-showrooms of New Delhi). Further, the upgrades are available on the Honda Brio S, V and VX variants. The Brio VX MT carries a retail value of Rs. 5.34 lakh, whereas the VX AT is available at a price tag of Rs. 6.13 lakh. 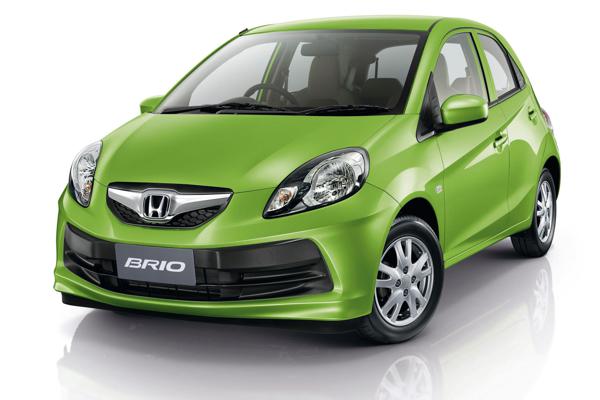 The Japanese auto maker has also revised the equipments installed in its revised Brio models. The safety package on the Brio S trim is no longer available, whereas Anti-lock Braking System (ABS) and airbags is not a standard anymore on the Brio V variant. From now on, ABS and airbags are offered only on the VX model, which also boasts of both manual and automatic transmission system. Therefore, the previous automatic S and V trims now come equipped with a manual gearbox only.

Expressing his opinion on the importance of Brio model for the company, Jnaneswar Sen, Senior Vice President (VP), Marketing and Sales, Honda Cars India Limited, was quoted as saying, “The Brio is a significant model for Honda in India as the car added more than 32,000 customers in the last fiscal year. It is our constant endeavour to study customers’ needs and aspirations and introduce features that enhance the overall ownership experience. We are pleased to announce upgrades to the Brio with added comfort and convenience in its segment which will appeal to the customers.”

Chevrolet Enjoy has a 1.3L Diesel and a 1.4L Petrol unit