In several motor shows such as the 2012 Delhi Auto Expo and the 2011 Tokyo Motor Show, plug-in hybrids of the Swift have been showcased. The fourth generation model of the Swift could be seen in 2016, as per a report by Italian website Alvolante, which would include a hybrid model, in addition to petrol and diesel variants. On the same lines, Hyundai is expected to launch an updated i20, whereas Volkswagen also has plans of launching new Polo by 2016. Internationally, production of the current generation Swift was started in Hungary during 2010 and was terminated in Manesar during 2011. 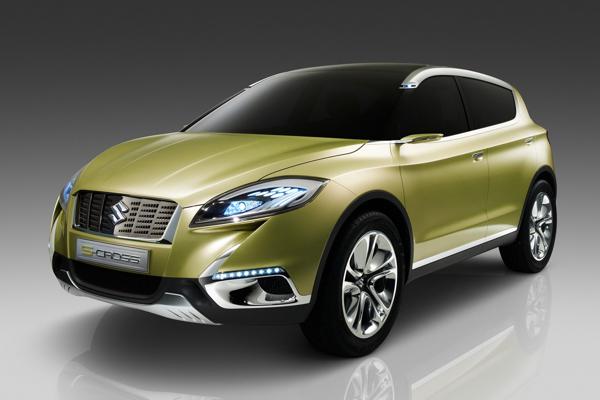 Swift has maintained a high popularity among Suzuki vehicles all over the world and it is sold under collaboration with Maruti Suzuki India Limited (MSIL) in India. Historically, the second generation of the Swift was brought to India in 2005 and has been a top selling model ever since. The third generation of this vehicle was launched in 2011, while the 2016 model will be its fourth generation. Each of the Swift models has established a benchmark and one would expect the 2016 version to be no different.

This hatch has easily dominated the premium hatchback segment since its inception. Only recently, the vehicle has started getting touch competition from the Hyundai i20. Very few experts believed that a diesel engine could be as responsive as a petrol engine, until they drove the Swift DDis. With this, diesel versions of the Swift went into long waiting periods and customers were happy to wait for their prized possession.

Not many technical details are available on the 2016 Swift, but it is expected that Suzuki is contemplating to bring out electric and hybrid versions of this vehicle. Such hybrid engines could also be used for other Suzuki vehicles in the B and C segments. An S-Cross concept of the Swift would be revealed at the 2013 Geneva Auto Show, which could give a clearer picture about Suzuki's future plans.

Industry experts believe that the new Swift would borrow design elements from the S-cross. This would turn the design into an aggressive one from a conservative one. While going back to the drawing board, Suzuki designers are expected to use some elements from the S-cross, so that some signature Suzuki elements are retained. As previously witnessed, each Suzuki vehicle has certain characteristic traits, which would be visible in the future as well. Enthusiasts would love it if the new Swift looks a generation ahead, despite being a great performer. Interestingly, hybrid versions, in addition to petrol and diesel variants would certainly be welcome in India.