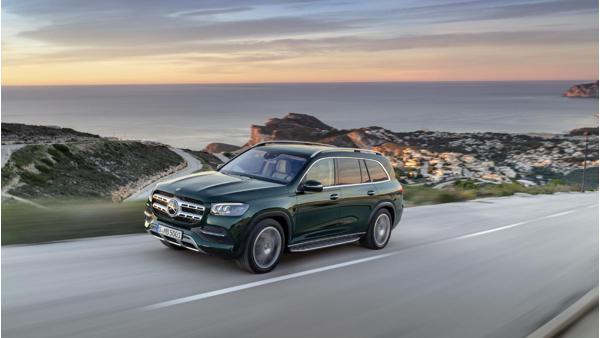 The next-gen Mercedes-Benz GLS has been listed on the official website of the brand’s Indian arm. An image shared on the website reveals the fascia and alloy wheel design of the model.

Powertrain options on the India-spec new Mercedes-Benz GLS have not been revealed although we expect the model to be offered with a range of six-cylinder petrol and diesel engines with a 48V mild-hybrid system. The company has also unveiled the Mercedes-Maybach GLS, which could arrive in the country sometime later. 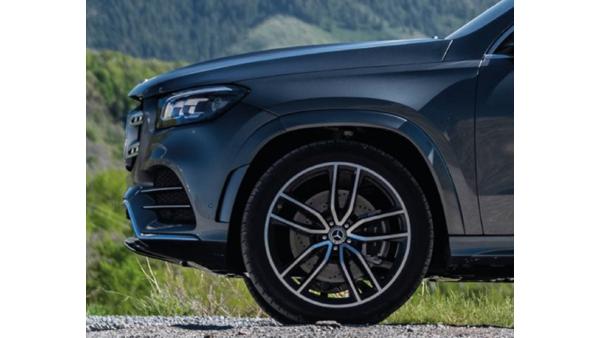 Dimension wise, the new-gen Mercedes-Benz GLS is 77mm longer and 22mm wider, while the wheelbase has increased by 60mm. Inside, the model comes equipped with features such as an MBUX 12.3-inch touchscreen infotainment system, rear-seat entertainment with 11.6-inch touchscreen units for the second-row, five-zone climate control, 360-degree camera, wireless charging, lumbar support and massage function for the second-row seats and a Heads-Up Display (HUD).