The new variants of the super luxurious 7 Series sedan from BMW India has been launched in the country today. Diesel and petrol variants of this vehicle will be available across the company's dealerships in India, with deliveries commencing from May 1, 2013. While BMW 730Ld (diesel) is to be locally produced at the BMW Chennai Plant, 740Li, 750Li and the 760Li (all petrol versions) will be imported as Completely Built-Up Units (CBUs). 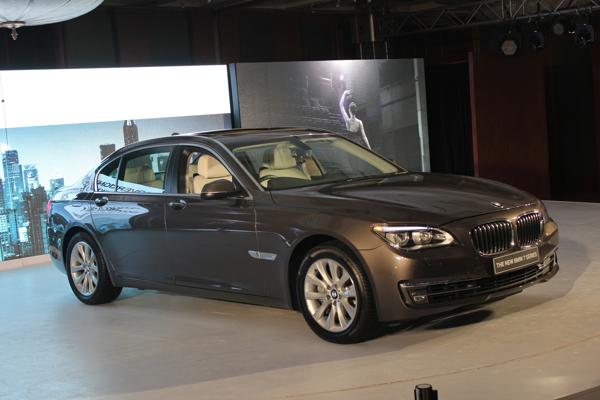 Various controls on the dashboard have been placed in such a way that they are all within easy reach. Legroom and headroom is very liberal, to ensure adequate space for all occupants. Once the doors close, there is not a sound to disturb the calm ambiance inside. Additionally, ambient lighting enlivens the mood with its soft colour. 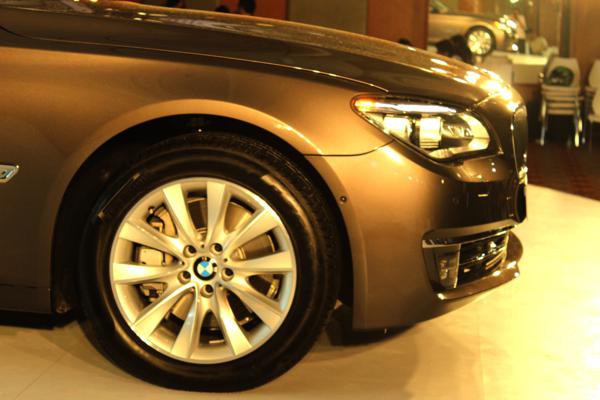 It becomes a little difficult to explain all the technology in the breathtaking BMW 7 Series within a single article. BMW iDrive, the On-board Driver Information System has been upgraded to the next level in this vehicle. The car is also fitted with the BMW Navigation Professional, which is an integrated GPS system for easy navigation throughout the country. This system is attached to hard drives and high resolution 25.9 cm display screens have been provided. Things get even better for the rear seat occupants, who get to enjoy with the BMW ConnectedDrive, which has 2 screens of 23.3 cm each and an individual iDrive Controller.

The engine in the awe-inspiring BMW 730Ld is very light and responsive, despite being a diesel unit. It is a TwinPower six-cylinder in-line turbo diesel engine that produces a maximum power output of 258 bhp and a torque of 560 Nm. The car can touch a top speed of 250 kmph and accelerates from 0-100 kmph in just 6.2 seconds.

To power the vehicle ahead, a new 8-speed automatic transmission with Cruise Control has been fitted. The new transmission is even smoother than previous versions. Full power and efficiency is available at all times. 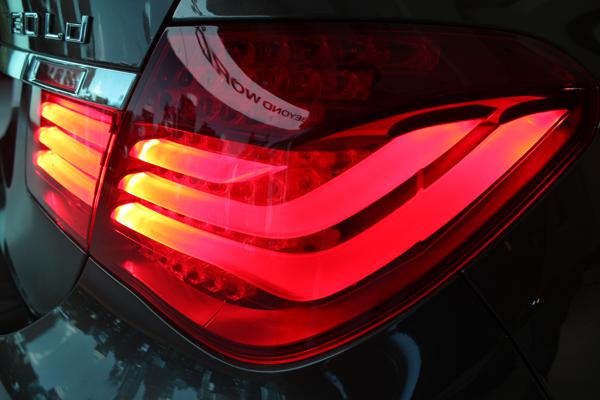 With so many world-class features, it is hard to imagine that safety can be left far behind. The vehicle's Active Protection system easily understands collision risks and immediately tightens front seat belts, apart from closing the windows and the sunroof automatically. An Attention Assist Function, exclusive to the new BMW 7 Series, senses if the driver is distracted or very tired, to issue a notification through the visual Control Display, suggesting an option to break the journey.

Commenting on the superiority of the new 7 Series, Philipp von Sahr, President of BMW Group India said, “For seven decades, the flagship from BMW has stunned the world through highest level of style and contemporary luxury with maximum driving dynamics. It represents the best we have to offer. The new BMW 7 Series makes a compelling individual statement convincing you not only with its high-quality, exclusive character, but also with its functionality. It achieves something extraordinary: you enjoy being a passenger as much as a driver.”