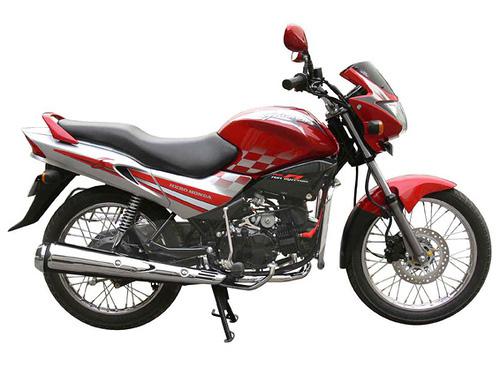 "This has been a difficult year for the two-wheeler industry but we have been able to beat the industry trend and keep sales momentum going. The three new bikes are an extension of what we have been doing to keep the market interest alive," said Anil Dua, Hero Honda Motors, Senior Vice-President. "The 100 cc bike CD Deluxe will also be seeing a new version as we have introduced self start option," he added.

He also stated that the company intended to introduce four more models till September 2009 but refused to disclose the details of the same. The company intends to launch 12 models in a span on 18 months in India. Out of these, eight models have already been launched in 2008. "Year-to-date we have good growth but the pressure will continue for the whole of this fiscal. However, we have the momentum and we are hopeful that we will be doing better than the industry," said Dua.

Hyundai i20 Launched - More Live Pictures of the Car