Mitsubishi Xpander to take on the Maruti Suzuki Ertiga

Mitsubishi has hinted at the possibility of the Xpander being introduced in the Indian market within the next few years. This is an MPV with SUV body styling giving it the required muscle in its look but with all the practicality that is found in an MPV. On the outside, it sports the latest Mitsubishi design language with the large chrome grille, very prominent and strong shoulder line and sharp vertical tail lamps. One glance is enough to show you an ‘X’ (hence Xpander) on the face and rear-end. 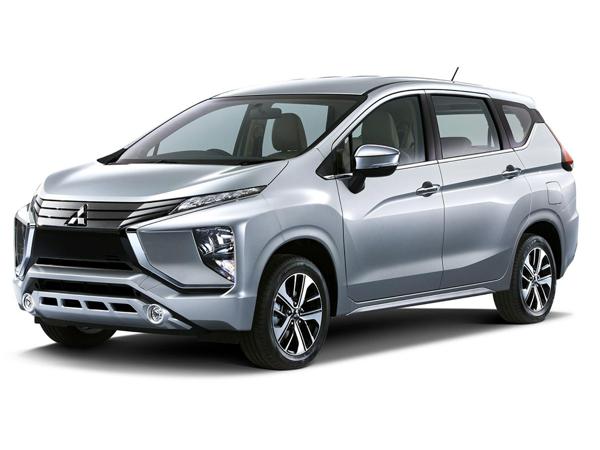 Inside, there’s space for seven occupants, climate control with vents for the second row, a touchscreen infotainment system with DVD playback and whole host of covered and uncovered storage spaces across all three rows. The Thai market, where the car was first launched, gets the car with a cabin that has been trimmed out in black and chrome.

The only engine on offer is a four-cylinder 1.5-litre petrol that produces 103bhp/141Nm. The Thai market gets the car with a five-speed manual or a four-speed automatic. This pretty much puts it on par with the Maruti Suzuki Ertiga (next generation) in terms of engine and underpinnings.