Mitsubishi, the Japanese auto maker, has silently introduced a Anniversary Edition model of its iconic Sports Utility Vehicle (SUV), Pajero Sport in the Indian auto market. Reportedly, Pajero Sports was launched in the country an year ago and since then has carved a decent customer base. Reportedly, the newly launched model is packed with a number of advanced features, which are anticipated to lure the domestic buyers. 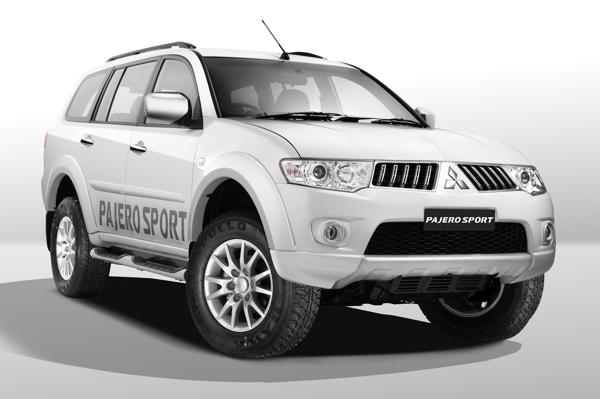 Speaking on the launch ceremony, the Managing Director & Chief Executive Officer of Hindustan Motors Limited, Uttam Bose was quoted as saying, “The launch of Pajero Sport Anniversary Edition is a reflection of our customer-centric approach and also the success of the vehicle during the last one year. In our endeavour to give maximum value to customers we have incorporated new features based on their feedback. We are confident that the additions will contribute to customer delight and consolidate Pajero Sport’s position as a true SUV which matches the needs of city driving as well. Pajero Sport buyers are bound to feel the difference. The Anniversary Edition will enable the buyers to celebrate the legacy with style.” 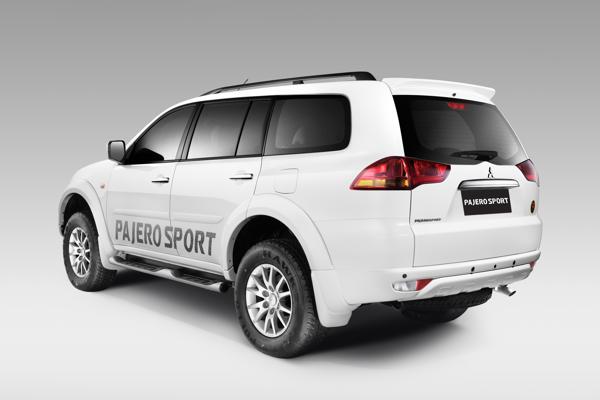 The key highlights of new features offered within the Anniversary Edition Pajero Sport include touch screen music system, GPS navigation, rear view camera, sporty rear spoiler, body colour bumper and mud guard, along with the moniker of Anniversary Edition. Other features offered with the model are the super select four-wheel drive option, which offers a freedom of choosing either 4x2 mode for enhanced fuel efficiency or three types of 4x4 modes to take this car on any terrain. It must be noted that the model has been titled as ‘Off-roader of the Year 2012’ by the BBC Top Gear magazine. 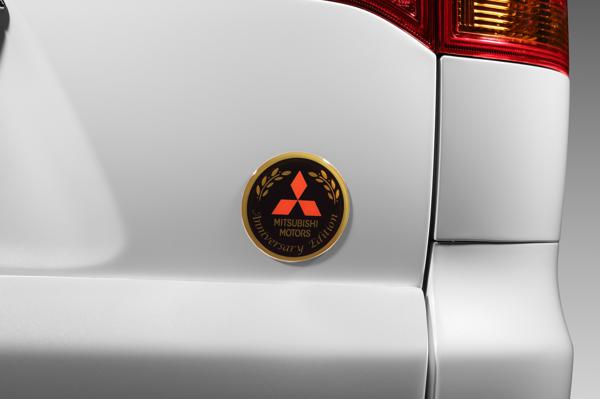 Interestingly, the Anniversary Edition model continues to flaunt quality interiors, which can be hardly spotted in any of the same segment models. Mitsubishi Pajero Sport is produced by the Hindustan Motors Limited at its Thiruvallur based facility, near Chennai.