Mitsubishi launched the new upgraded Montero 2009 model in India yesterday. Montero is the premium sport utility vehicle from Mitsubishi in its Indian product portfolio. It launched the car in India four years ago and has sold 600 units so far.

“Mumbai has been one of our fastest-growing markets over the past few years. In order to build a sustainable, successful business, you have to be present in a market (such as Mumbai). We have a 42-43 per cent market share in the premium SUV category. Montero 09 is imported from Japan. It is not made or assembled in India,” said Hindustan Motors Managing Director R. Santhanam. 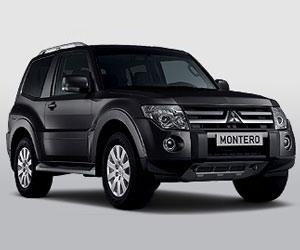 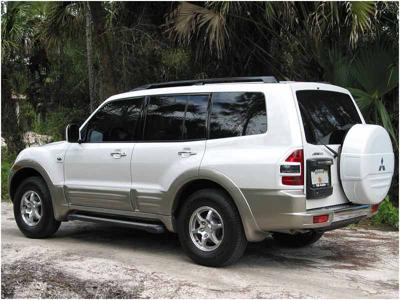 No Geared Scooters from Honda