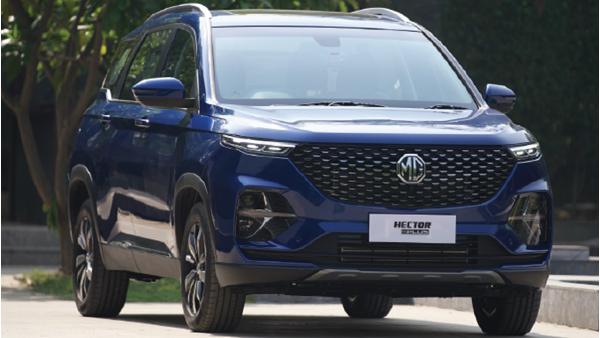 MG Motor India and Devnandan Gases recently joined hands to increase the production of medical oxygen; and within a span of one week, they have achieved an increase of 15.2 per cent in production volume. 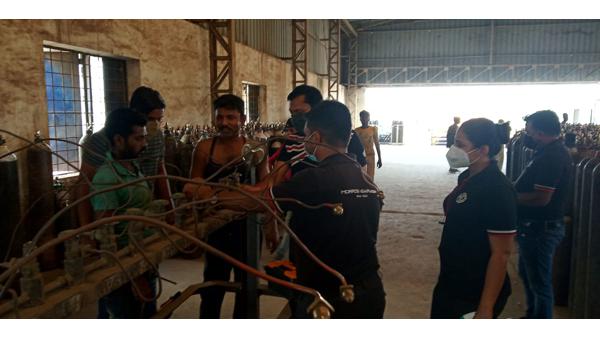 Devnandan Gases is one of the key medical oxygen gas producers of Vadodara. MG Motor India is focused on assisting the overall oxygen gas production. It will address specific areas of the manufacturing process such as infrastructure expansion and the elimination of major losses with lean principles. This will help in increasing the production capacity by 25 per cent in the next two weeks with the vision of increasing it further to 50 per cent in the near future.

Speaking on the occasion, Rajeev Chaba, President and MD, MG Motor India, said, "We just got started. I am happy that the MG team was helpful in increasing 15 per cent oxygen output in few days of collaboration. We hope to do more soon."