The Indian arm of Mercedes-Benz, a world renowned German luxury automotive marque, has started the calendar year 2013 and ended the FY 2012-2013 on a high note. According to a recent announcement by the car manufacturer, it has recorded a surge of 5.3 per cent over the corresponding period of 2012. As compared to 1908 units sold in January to March 2012, Mercedes-Benz India managed to roll out 2009 vehicles in the same period this year. 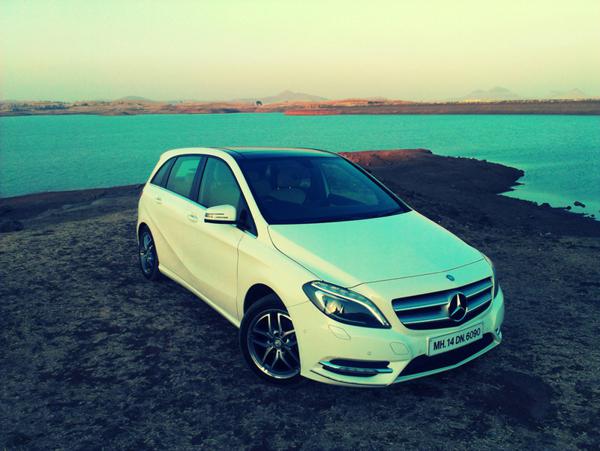 Out of 2009 cars sold this year, E-class premium sedan has been the most popular car in the portfolio of Mercedes-Benz. This particular model witnessed a growth of 25 per cent over last year with over 800 units sold from January to March 2013. On the other hand, high-end luxury cars like SLK-Class, CLS-Class and AMG range, which are brought in through Completely Built Unit (CBU) route in the country, marked a surge of 48 per cent over the sales in same period of last year.

Managing Director (MD) and Chief Executive Officer (CEO), Indian subdivision of Mercedes-Benz, Eberhard Kern, quoted, “We are very satisfied with the company performance in this quarter. Given the overall strain in the Indian economy and the fact that the Passenger Vehicles market has de-grown by double digits in Jan-Feb 2013, an incremental 5.3 per cent performance enhancement is encouraging. There are several exciting product launches slated in the next months and riding the wave of these fascinating products, we envisage a double-digit growth in the next quarter.” 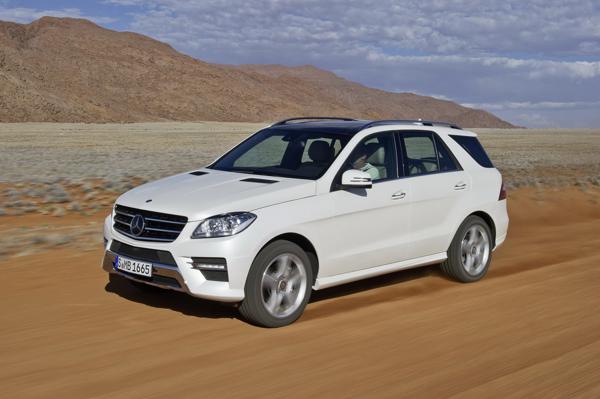 The fact that in the Financial Budget of 2013, Central government of India hiked the import duty CU cars from 75 per cent to 100 per cent also helped in boosting the sales in January-March 2013. As per this year’s financial budget, premium luxury cars will cost 25 per cent more w.e.f. April 1, 2013 in the Indian auto market. This new development in the Indian automotive industry resulted in sales of 750 to 800 luxury cars in March alone that is double the average sales of a month.

Kern, buoyed by the momentum of sales said, "We have seen high traction for our sedans and our award-winning M-Class SUV that now enjoys a waiting period of four months." However, it remains to be seen that how Indian automotive industry, that remains static for most part of the year, will fare this year with the recent hike in the price of luxury cars.