Mercedes-Benz India, the sub division of well appreciated German luxury car maker, has officially announced that it has recorded more than 400 confirmed bookings for its recently introduced A-Class premium hatchback as on June 10, 2013. Reportedly, the auto maker has come up with so impressive figures in tenure of less than 2 weeks of the model's launch in the Indian auto market. It must be noted that A-Class has received the highest popularity among all the Mercedes-Benz models ever launched in the decade history of the auto maker in India. 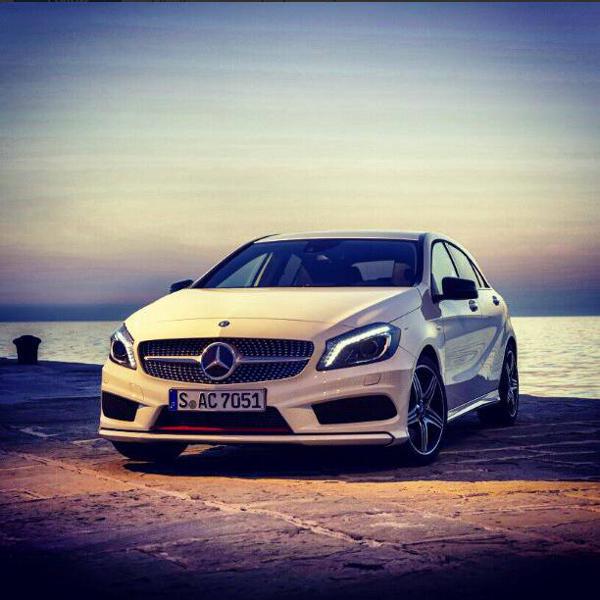 Mercedes-Benz A-Class a success story in the making

Expressing his views on the performance of A-Class, the Managing Director and Chief Executive Officer of Mercedes-Benz India, Eberhard Kern, was quoted as saying, “Already a global sensation, the success of the A-Class in India reiterates Mercedes-Benz’s stand that young India has now come of age and Indians who lead a global lifestyle today, value trendy design, dynamic driving and quality when it comes to their personal mobility preferences. The overwhelming success of the A-Class inspires us to push ahead even more aggressively with our New Generation Cars for the Indian market.”

Industry experts are of a view that the German auto maker has rightly priced its new A-Class with a tag of Rs. 21.9 lakh (ex-showroom, Mumbai), which has lured a number of price sensitive Indian buyers towards it. The model launched in the country under A-Class is the A 180 variant, which has been offered in both petrol and diesel engines to cater multiple demands of the society. Interestingly, the third generation model of A-Class was introduced on the global platform in 2012 and is designed on the Modular Front Wheel drive Architecture (MFA) manufacturing platform. Post B-Class Sports Tourer, A-Class happens to be the second model in this range, which has been based on the compact platform.