Maruti to Launch Ritz in India

India’s leading car manufacturer, Maruti Suzki India Limited, is ready to splash the Indian car market with its latest model, Maruti Ritz. It plans to launch the mode by early 2009 and is currently trying to find out if any rival company has already registered the name or not. The model is likely to be launched by April 2009 with two engine options. 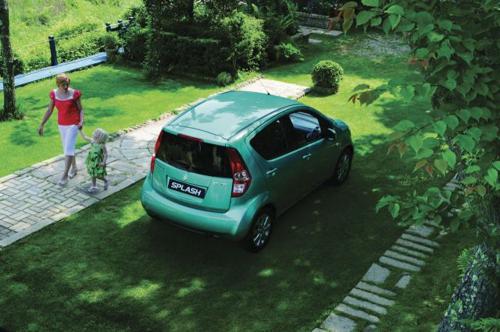 The company aims to introduce 1.2 litre petrol engine and 1.3 litre diesel version of the model in India. It will sport a 5-speed manual gearbox and the model will be Euro IV compliant. The model has been launched in Europe and has already replaced Wagon-R there. However, the new Ritz will co-exist with its earlier model. It will be priced in Rs. 4.5-5.5 lakh range. 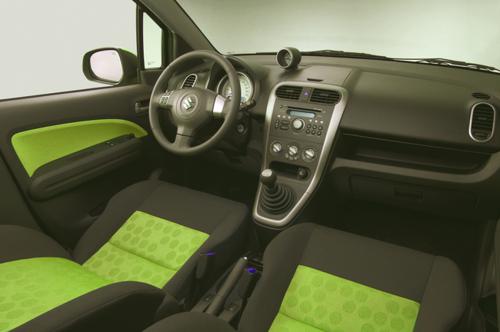 The new Ritz will be a tall model with more head roof and more space inside the car. The car sports bold styling and sporty rear looks. The car carries an overall masculine look but will appeal to small families with limited budget. 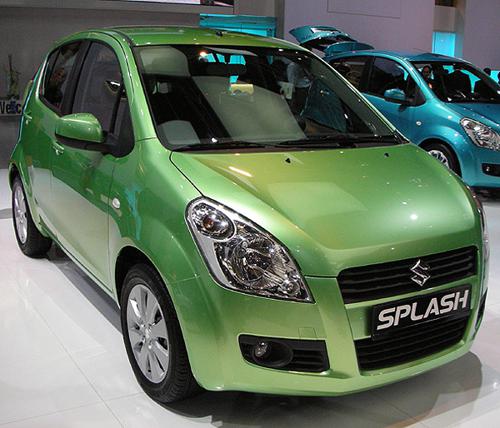 Satish would like to add, that Maruti Suzuki has planned to launch Suzuki Splash re-christened as Maruti Ritz in India by early 2009. It will be another hatchback model from the company in the B+ segment. The Splash has replaced Wagon-R in the European countries but in India it will co-exist with its earlier model and will be an added model in the expanding small car product portfolio of Maruti Suzuki.

Hyundai i20 in India on December 28th

Volkswagen Gets Ready to Roll Out Cars