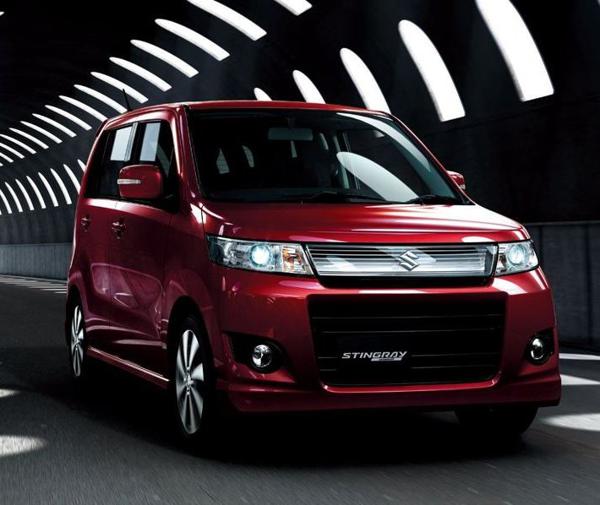 Some experts believe that the introduction of the WagonR Stingray is a move by the India's largest passenger car maker to sustain and resist the slowdown, which the car market is currently going through. In recent times, the demand for cars in India has seen a significant drop, resulting in low sales and profits for auto makers. Along with this, the value of rupee is constantly falling, which has increased pressure on the firms to raise car prices in order to maintain profit margins. For the same, companies are developing new strategies and offers to lure customers, such as heavy discounts, introduction of reworked models and special editions.

Industry experts feel that this car will be fitted with a 3-cylinder K-series petrol engine that will have a capacity of 1-litre. The maximum power produced by this engine is expected to be 66 bhp with 90 Nm of peak torque. Adding to its performance will be the five-speed CVT gearbox, which is currently present in the version sold in Japan. There is a possibility that Maruti Suzuki might announce LPG and CNG variants of the WagonR Stingray as the launch comes closer.

Experts say that it will be interesting to see the positioning of the WagonR Stingray by Maruti Suzuki in the Indian market. It must be noted that the WagonR Stingray has performed well for the company in several other countries. It is believed that the Maruti Suzuki WagonR Stingray will be priced around Rs. 40000 – Rs. 50000 above the current Wagon R. Also, the competition is heating up in the hatchback segment with other foreign auto makers geared up to launch new cars. Keeping that in mind, the move by Maruti Suzuki to introduce an advanced version of a hugely successful hatchback can be considered a smart one.

Nissan Terrano likely to be launched in September 2013