Maruti Suzuki India Limited (MSIL), the country’s largest passenger car maker, seems to have been planning the launch of two new compact Sports Utility Vehicles (SUVs), named XA Alpha and SX4 Crossover in the Indian auto market. Reportedly, XA Alpha will be pitched against the upcoming Ford EcoSport, which is expected to sparkle on the Indian roads somewhere in April 2013. 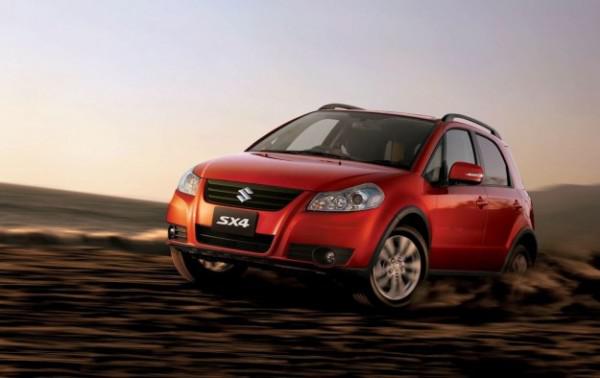 Initially, the model was showcased at the 2012 New Delhi Auto Expo and was able to pull the attention of masses. Reportedly, XA Alpha will be introduced in the fiscal 2014, which will surely assist the auto maker in expanding its niche in the compact SUV segment of the Indian auto industry.

Along with XA Alpha, the auto maker is also looking ahead to introduce another model, which will be a crossover based version of SX4. This model is expected to arrive at the market in 2014 and will be a successor of the current generation SX4 sedan.

Industry experts believe that the Indian buyers have developed a penchant for the utility vehicles and therefore the market is also prepared to welcome new launches. Confirming this statement, a report was issued by Society of Indian Automobiles Manufacturer (SIAM), which shows a significant 57 per cent growth in the demand of utility vehicles between April and January 2013. 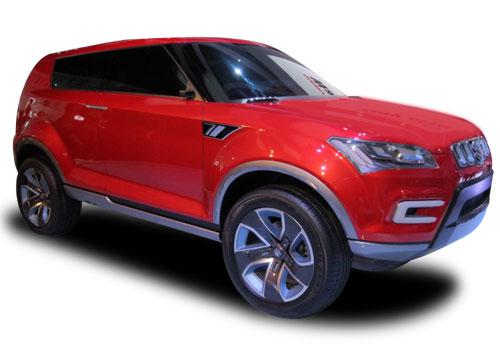 Not only compact SUVs, big-sized utility vehicles have also received an overwhelming response from buyers. Some of the iconic models present in this segment include Toyota Fortuner, Tata Safari Storme and Mahindra XUV500, which all have experienced a wonderful success in the Indian auto market.

Owing to this, Maruti Suzuki is also planning to cash on the growing demand in the utility vehicle segment with the launch of its two new models. It must be noted that Maruti Suzuki has only one model in this space, Ertiga, which received a brilliant response from the domestic buyers.

With several launches, industry experts believe that the new models are raining in the compact SUV space. Vehicles like Mahindra Quanto and Renault Duster have taken the market by storm. Owing to the significant demand in the utility vehicle space, it seems that several auto makers are working overtime to soon develop a new vehicle for the same.