Top Indian passenger vehicle manufacturer Maruti Suzuki witnessed a drop of 3 per cent in its sales for the month of April 2013, which was also affected by poor exports. The company intends to turn its fortunes by launching two new cars, codenamed as YL1 and YL7. Due to the poor demand for cars, such as A-Star, Zen Estilo and SX4, Maruti could be looking at replacing these with the new models. 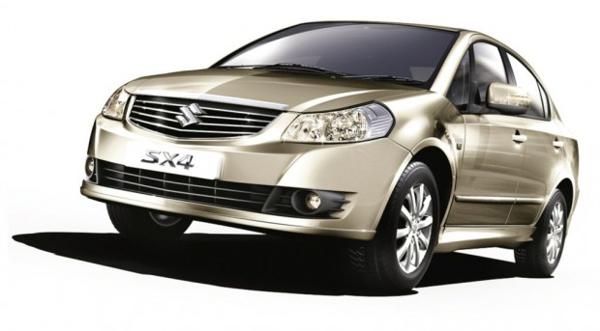 The first car in the pipeline is codenamed as YL7 and would be making its public debut at next year's New Delhi Auto Expo. It is expected to go on sale later in the same year. This vehicle would be based on the company's small car platform and may replace both Estilo and A-Star. The Estilo was not able to capture the imagination of Indian customers in the same way as the previous Zen did, while on the other hand, the A-Star's shape did not entice buyers as much as expected.

Despite launching a facelifted version of the sedan SX4, which is more fuel efficient than the previous version, sales have not quite picked up for the same. To prevent revenues at Maruti from being seriously affected, a C-Segment car codenamed as YL1 could go on sale by the third quarter of 2014. It is expected to be positioned between compact sedan Swift DZire and mid-size sedan SX4. Since a new version of the SX4, based on the recently shown 'Authentics' concept, has a high chance of being launched in India, the current SX4 may be replaced by the new YL1.

A barrage of new cars are being launched by different car manufacturers this year. During this month, General Motors India introduced its Multi Purpose Vehicle (MPV) Chevrolet Enjoy and April saw the advent of Honda Amaze, the Japanese firm's first compact diesel sedan. It is clear that Maruti wants its revenue and leadership to be intact, due to which the above vehicles are being designed.

Fiat looking to make India its export hub for Chrysler