Maruti Suzuki India Limited (MSIL), the country's favourite passenger car maker, is believed to be working on the launch of a new highly efficient next generation A-Star model in the domestic market. Sources suggest that the upcoming A-Star trim will boast of a segment defining fuel economy of 33 kmpl. 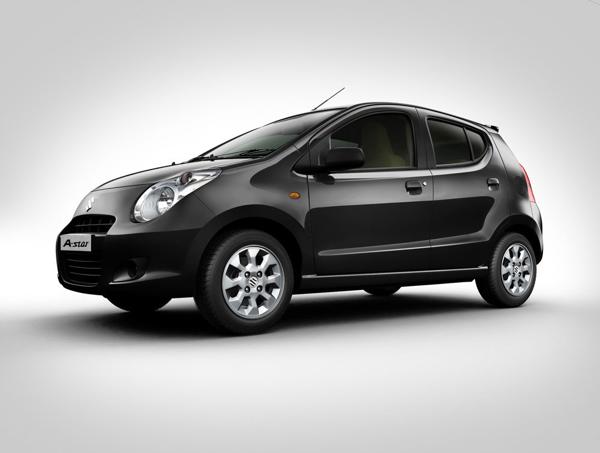 The company is famous for its affordable and fuel efficient models among domestic car buyers, which have enabled it to command a dominant share in the Indian passenger car market. The upcoming hatchback is anticipated to be launched under the moniker 'A-Star Eco' in the country and has arguably become the most awaited arrivals of this year. As per reports, Maruti Suzuki has also lowered net body weight of the new A-Star hatch by 20 kg, besides some cutback in several auto components.

The yet-to-be launched next generation Maruti Suzuki A-Star trim is expected to hit the Indian auto market as a comprehensively designed eco friendly passenger car. It has been revealed that the car could pack a small diesel powered motor under its hood as well and will e offered in the A+ segment. Industry experts believe that the hatch will be pitched at a slightly higher price tag than the current model in the domestic market.

At present, the Maruti Suzuki A-Star is offered to Indian consumers at a price range starting from Rs. 3.8 lakhs that goes on till Rs. 4.7 lakhs in the country. Hence, the upcoming A-Star Eco model is expected to come in a price band of Rs. 4 to Rs. 5 lakhs in the domestic passenger car market.