Y-Films, a subsidiary of Mumbai-based Yash Raj Films, is an Indian movie production and distribution house, which released the recent Bollywood flick- Mere Dad Ki Maruti (MDKM). The romantic comedy is the first advertiser funded cinema project that was funded by the country's largest passenger car maker, Maruti Suzuki India Limited. As per reports, the company chose MDKM as a medium to reach out to target clientele- the joint Indian family. 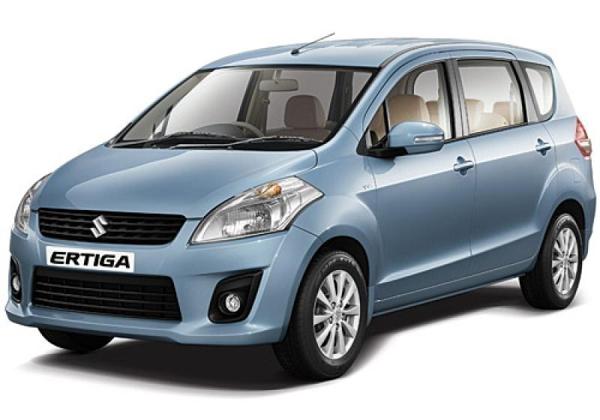 MDKM features Maruti Suzuki's top selling Ertiga model, called LUV or a 'Life Utility Vehicle', which is ideal for most of the Indian families. The Multi Purpose Vehicle (MPV) was projected as a central character in the Y-Films' MDKM and became part of the immensely innovative and high profile advertiser funded project.

Speaking on the successful implementation of the concept, Ashish Patil, Business and Creative Head, Y-Films, was quoted as saying, “It is for the first time that in-film branding has been taken to this extent where the name of the advertiser is in the title. Even before the release of this film, Rs. 8 crore was in. Another couple of crore is expected from music licensing and digital rights. The box office business is pure profit.”

Further, expressing on views on Sunila Dhar, Deputy General Manager (GM), Marketing, Maruti Suzuki India Limited, affirmed that the Ertiga model was a perfect brand integration for MKDM. The Deputy GM added, “We do believe in the era of branded content. We do a lot of shows but this film was a step forward. It was reaching out to many more consumers, especially youth.”

Sunila Dhar further added, “We have been looking at doing more branded content for some time, and have explored several opportunities on television. This was a great opportunity to do a complete integration of the brand in the film. The Ertiga is almost like a character in the story, and the product is the hero of the film.”

As per reports, Maruti Suzuki played a major role in the promotion of MDKM in the country and purchased more than 50,000 audio CDs of the movie, in order to distribute to all of its customers. The move helped Y-Films a lot as MDKM's music became a platinum success in the country.