One of the most common engines used for diesel vehicles, especially for those made by Maruti Suzuki, is the 1.3 litre Multijet made by Fiat. This is used to power a whole range of vehicles, such as Maruti Ritz, Swift and Swift DZire. Though this engine has won many accolades in the past for its refinement levels and high performance, it tends to look ordinary in front of the new 1.5 litre i-DTEC power-mill developed by Honda. To prevent Honda from stealing the limelight, two new diesel engines would be made for Maruti vehicles- a 1.0 litre and a 1.4 litre diesel engine. 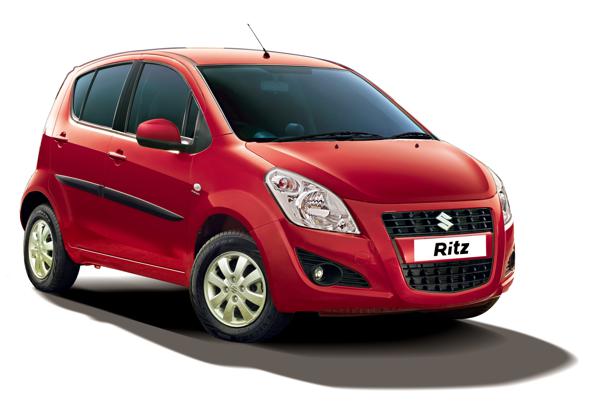 The new engines will be made both for hatchback vehicles and sedans. These are expected to be available in India from the year 2014. These turbo diesel engines are being developed by Maruti's Japanese parent Suzuki Motor Corporation. In addition, this event does not seem unplanned since the agreement between Fiat and Maruti for provision of Multijet diesel engines expires in 2015. 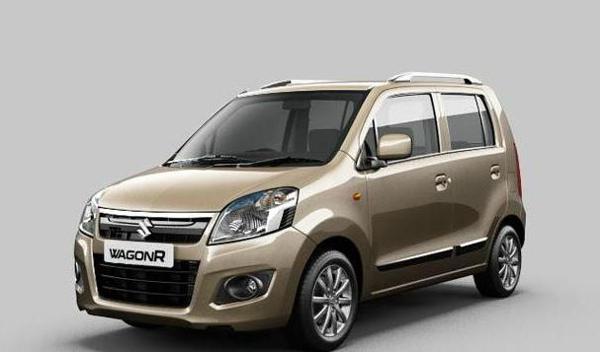 Once these new engines are completed, Maruti would not need to pay any royalty to Fiat for the Multijet, since development would take place in house by parent company Suzuki. In other words, it means that the pricing of current Maruti Suzuki vehicles would become more competitive. The development of these engines also augurs well for other models such as the WagonR A-Star and Zen Estilo, which can now be fitted with the same to take on competition from Chevrolet Beat and the upcoming Tata Nano diesel.

With the development of these new engines, Maruti Suzuki will definitely be able to strengthen its position further, since it has a lot more models than other manufacturers. Zen Estilo, WagonR, A-Star, Ritz and Alto 800 could all make use of the two engine variants. Once this is done, other manufacturers will not stand a chance against the service network and the cost effectiveness of Maruti Suzuki.