India's top passenger vehicle manufacturer, Maruti Suzuki, currently holds a commanding market share of 45 per cent. As is often noticed, it takes a lot of effort to remain at the top, which is why Maruti Suzuki wishes to launch more vehicles in the sub-segment of their existing portfolio. To maintain its current lion’s share, new launches will take place over the next few years, as per Mayank Pareek, Chief Operating Officer (COO), Marketing and Sales for Maruti Suzuki. 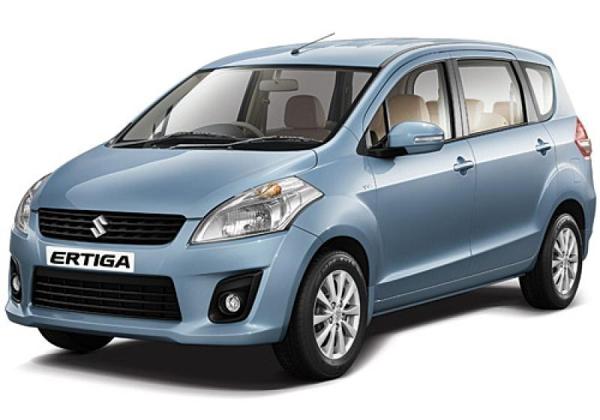 Commenting on the reasons behind a market share increase of 2 per cent this year as compared to March 2012, Pareek said that the launch of Maruti Ertiga in the Multi Utility Vehicle (MUV) has been a significant contributor. This vehicle was declared an instant hit and Maruti Suzuki has been selling more than 5000 units of it every month in the country. Interestingly, even falling market shares have also contributed towards the rise of Maruti. Rivals such as Tata Motors, Indian arms of Ford and Volkswagen have witnessed fall in shares during FY 2012-13.

There is no doubt that Maruti Suzuki has been producing hatchbacks in the Indian auto market for a long time now. It is clear that the expertise of this company is ahead of most other companies, but then newer rivals could give Maruti sleepless nights in the future. Amongst rivals, Tata Nano has already revealed plans of revealing an 800 cc petrol, a diesel and CNG variants. Their sales and service networks are being improved, with greater focus on customer satisfaction. Honda and Renault also have plans to introduce new cars in 2013 and later.

One of the biggest reasons is that most people have become habitual of seeing Maruti cars on the road, which is why many prefer new brands. Maruti expects that by bringing out newly designed cars that offer value for money, it can beat this challenge.

High import tariffs not suitable for the Indian auto market, as per SIAM