Maruti Suzuki India Limited, India’s largest passenger car manufacturer, has launched a limited special edition model of its Estilo hatchback, named NLive. This model has been provided with a number of cosmetic changes, which is expected to lure masses, as the current generation model of Estilo was unable to create a buzz in the market. It must be noted that Ertiga is one of the dud sellers of the market against other attention seeking models of Maruti Suzuki. 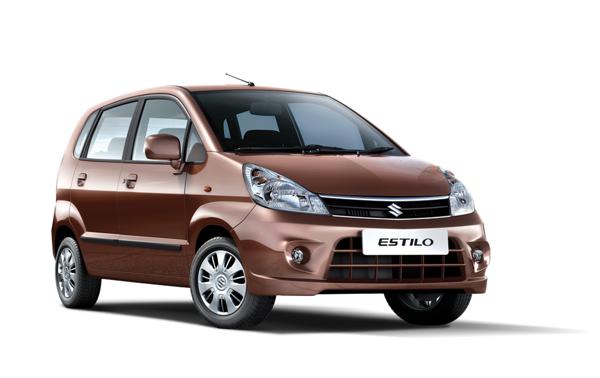 The new avatar Estilo NLive is provided with a number of changes at both interiors and exteriors, which is strongly anticipated to strike right chords with the hearts of Indian buyers this time. Some key changes in the recently launched model are new steering wheel cover, seat cushions, advanced music system, quality mats, new body decals, body coloured mud flaps and a logo of NLive on the tail gate of the model.

The under-the-hood figures of the new hatchback have been kept same with the 1 litre K-Series engine, which produces a maximum power of 67 bhp at the highest torque of 90 Nm. Industry experts are of a view that the performance oriented engine is the best part of this model, which entices several auto aficionados of the country. It must be noted that the auto maker has not declared the price of its new model yet. However, industry experts believe that it will be placed slightly higher than the current generation model, owing to the number of several additional accessories.

Reportedly, top-of-the line variant of Estilo comes with several safety features, which ensure complete security of occupants. Advancements like Anti-lock Braking System (ABS), Electronic Brake-force Distribution (EBD) and airbags are packed with the model as a part of safety features. Further, Estilo has a good head room as the car has been provided with a tall boy design, which makes it an ideal option for those individuals who have a long height and are looking for a cost effective model in the hatchback segment. The launch of a new special edition model of Estilo might help the auto maker in reducing its inventory, as the model is not reporting decent sales from a long time.