The Alto hatchback from Maruti Suzuki has been a hot pick in the Indian small car segment. In the past, on numerous occasions the Alto hatchback has held the top spot. This time around, yet again, the Alto hatchback has managed to retain its top-selling spot for the fifth time in a row. The carmaker has reportedly sold about 22,595 units in May which is about 30.52% extra over the sales noted last year in the same period. 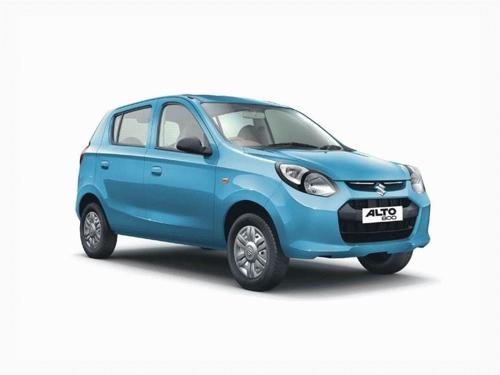 The second, third and fourth positions were also held my Maruti's own flagship vehicles like Swift, Swift Dzire and Wagon R trims respectively. Whereas, fifth, sixth and seventh positions were held by Elite i20, Grand i10 and Honda City respectively. The rise in Alto sales clearly indicate on the consumer interests in entry-level segment cars.