India’s largest car manufacturer and second largest car exporter, Maruti Suzuki crossed sales mark of selling 3 lakh units of Maruti Swift in India. The company now intends to set up an online community, ‘Swift Life’, for its Swift owners in order to celebrate the 3 lakh milestone. It claims that Swift is the fastest selling model in its product portfolio. 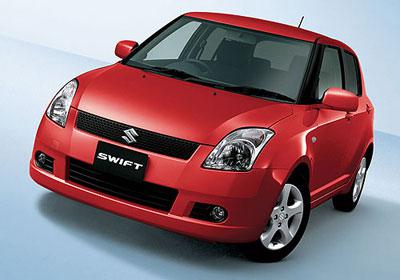 Maruti launched Swift in 2005 and its sales mark crossed first 1 lakh units in 21 months, second one lakh in 13 months and third one lakh under 11 months. It launched the diesel variant of the car in January 2007. Both petrol and diesel models of Swift remain fast selling models for Maruti.

Budget Creates Mixed Emotions for the Auto Industry in India