Maruti Ritz is showcasing better performance than its diesel variant in India. Diesel cars dominate nearly all car segments in India and people have chosen diesel variants especially in the small car segment due to its lower running costs. However, Maruti Ritz which has found successful number of takers since its launch in May has sold nearly 70 percent petrol models and rest are diesel. 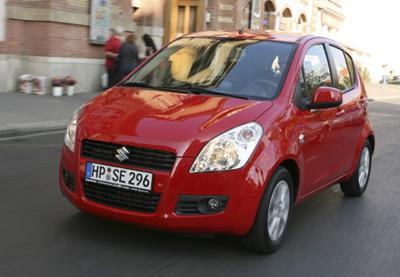 According to the sources, one of the main reasons is that the petrol version is significantly cheaper than the diesel version and it is powered by the new KB series engine from Maruti. This engine is extremely fuel efficient and has improved refinement which has led to significant shift in the customer preferences in the B-segment. The lower running cost has narrowed the gap between the purchase price and the overall running costs in the petrol model which is a definite advantage over diesel models.

Maruti Ritz sales bring out the new emerging trend among the Indian buyers which are shifting their loyalties to more sophisticated engines and making more researched decisions. They are no more buying diesel models out of age-old habit!