Due to falling sales of its SUV Grand Vitara, Maruti is now planning to re-launch the vehicle with a better engine of 2400cc. Current model of Grand Vitara, GV 2.4 is priced at around Rs. 14 lakh but the new model is expected to be priced a little higher than the existing one. The new model will compete against Toyota’s Fortuner, Mitsubishi Pajero, Hyundai Tucson, GM’s Captiva and Ford Endeavour in India. 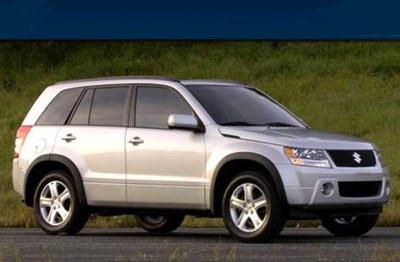 There is no official word so far from the company regarding the re-launch of the SUV model. However, sources close to the project revealed that the new Grand Vitara is expected next month.

Grand Vitara is the third generation SUV from Maruti Suzuki and its sales fell to 270 unit in calendar year 2009 from 795 units in the same period last year. SUVs account for sale of nearly 25,000 annually in India. The new model may also carry cosmetic changes in the exteriors as well as changes in the interiors of the car.