The two wheeler arm of Mahindra & Mahindra (M&M) is ranked among the fastest evolving new entrants in the Indian two wheeler market space. The auto maker introduced its first model somewhere in 2010, Stallio, which was accepted as a commuter by the Indian buyers. Equipped with a 106 cc engine, the model was unable to create an impact on the hearts of Indian buyers and thus, was shelved by the auto maker. Following the unsuccessful launch, the company then decided to introduce a flagship model, which would mark a comeback in the two wheeler market. 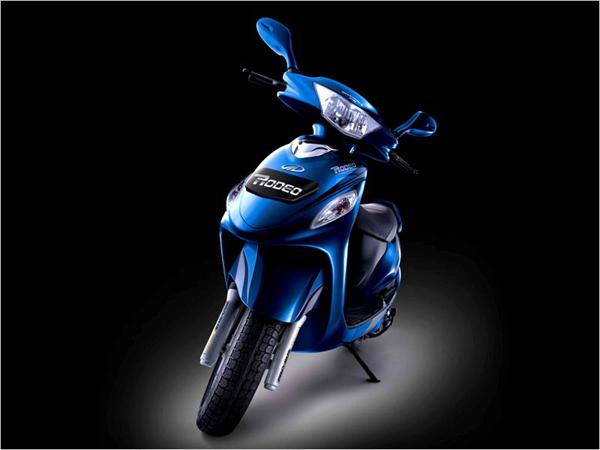 M&M again hit the market with its Pantero model, which happens to be a reworked model of Stallio, according to the industry experts. However, the company claimed that it is a new model, which has been designed from scratch. Another flagship motorcycle was Centuro, which is a feature rich bike, being designed on the same platform. However, auto aficionados must note that the launch of much awaited single cylinder bike Mojo is still under the rumour mill, which can take place anytime soon. The 292 cc bike is currently under the development process and company officials have refused to entertain any comments regarding its launch in the Indian auto market.

Reportedly, the 292 cc model was showcased in 2010 and was able to pull the masses across its stand. According to reports, the model will be built by M&M on the Indian turf to offer it with a competitive pricing, owing to high degree of localisation. With a price tag of sub-Rs. 2 lakhs, the Mojo is expected to stand against the likes of Honda CBR250R and KTM Duke 200, which are presently ruling the respective segment.