Mahindra Verito Vibe to challenge the dominance of Maruti Swift

The country's largest utility vehicle maker, Mahindra & Mahindra has finally introduced its much awaited compact hatchback, Verito Vibe in the Indian auto market. With a price tag of Rs. 5.6 lakh to Rs. 6.5 lakh, the new model delivers a stiff competition segment leader Maruti Suzuki Swift and Hyundai i20, among others. Reportedly, the model has been designed at an investment of Rs. 60 crore on the platform of Renault Logan. The sub-4 metre model sources 80 per cent parts from its cousin Verito sedan. Interestingly, new Verito Vibe has been offered as a hatchback, but it offers features and space of a sedan. 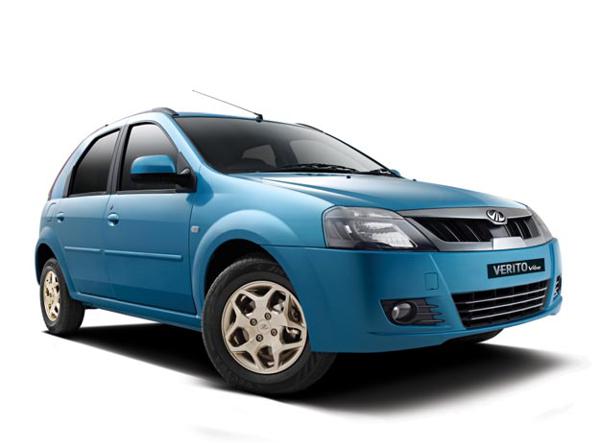 Mahindra Verito Vibe to challenge the dominance of Maruti Swift

Expressing his views on the launch of a new model, President (Automotive & Farm Equipment sector) at Mahindra & Mahindra, Pawan Goenka was quoted as saying, “With the launch of Vibe, M&M will be catering to a larger pie of the compact car space. Most of the sub-4 metre cars have been derived from a hatchback, will lead to compromising on space; but since the Vibe has been created out of a sedan, it offers the best in class space and features and offers significant value to the customers.”

With the launch of a new hatchback, Mahindra has stepped into the one-million unit compact car space. In terms of price, a senior official of Mahindra said that Verito Vibe is around Rs. 40,000 cheaper than the Swift, which will surely help it to pull the attention of masses. The Managing Director of Frost & Sullivan (South Asia), VG Ramakrishnan is of a view that “In the short term, I see M&M as a niche player in the car space. It makes sense for them to sweat out the platform and bring in incremental volumes. But in order to be a major player in the future, they need to have a long-term strategy, or else it will be just another car in their portfolio.”

Jaguar to enter the entry-level luxury car segment in 2014