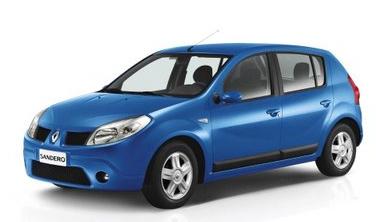 “We do not have anything specific on the anvil but we are open to a tie-up with another company for manufacturing small cars as well,” Anand Mahindra said. “Our vision is clear that we want to be a dominant utlity vehicle player globally but like our involvement in other segments shows we are willing to participate in the greater eco system of the sector through partnerships,” he added.

Moreover, Malaysian auto manufacturer Proton is already in talks with M&M to launch its small car in India. Mahindra is expected to launch the car by 2010 and the companies may utilize their Nashik plant for manufacturing the same. The car will be available in both petrol and diesel models.

All About Nano Bookings, Who Will Gain Out of It?