Indian home-grown major Mahindra & Mahindra is upping the ante in the Indian car market, in order to brush aside the challenges offered by its competitors. The company recently unveiled its future plans for India and told that it will be launching a slew of vehicles in the compact SUV segment by 2016. Due to the recent downturn in the sales of SUVs, Mahindra & Mahindra is planning to develop a new platform to further gain the lost grounds. Earlier, Pawan Goenka, the Executive Director of Mahindra & Mahindra said that the company is actively working with its Korean subsidiary SsangYong so as to launch newer vehicles in the compact SUV segment. He also told that both the companies will jointly develop two fresh platforms on their new line-up of vehicles. 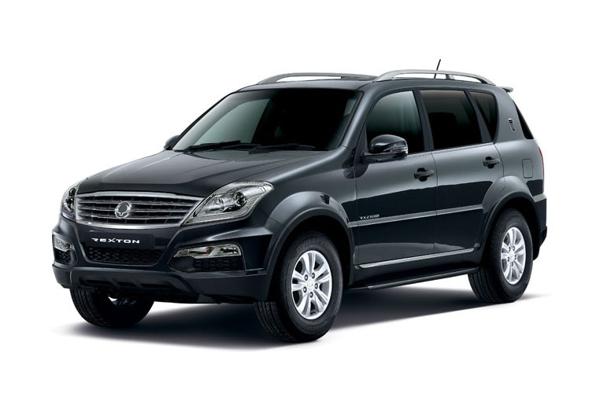 Mahindra & Mahindra fortunes in the SUV segment has taken a dip due to the launch of new vehicles by major car makers like Ford and Renault. Cars like Ford EcoSport, Renault Duster and Maruti Suzuki Ertiga have effected the sales of Mahindra's cars. The Indian company's models like Quanto, Xylo, XUV500 and Scorpio have registered a slight drop in their volumes. At present, Ford EcoSport and Renault Duster have garnered the attention of Indian car buyers thereby becoming the segment leaders. Now with Nissan Terrano all set to hit the Indian car market in the coming time, the competition will reach to a new level. Also to mention, the Maruti Suzuki and Hyundai are also in line to launch their compact SUVs in India during 2014, so in future terms the competition will be ever more increasing for Mahindra & Mahindra.

Basically the company is planning to introduce more and more of crossovers that are built on almost the same platform of SUVs but carry distinctive features and design as compared to them. As seen by industry experts, Mahindra & Mahindra is working on developing vehicles that will be under four metres in length, in order to escape the additional excise duty given on SUVs. By adhering to this practice, the company would be able to price its upcoming cars aggressively over its competitors.

Mahindra & Mahindra is now looking forward to expand its markets to major European countries. With the increasing exposure of Indian cars around the world, the company is planning to take advantage of it and thereby it is setting up a new engineering and designing centre in Europe. This design centre will help the company in developing cars that are high in terms of style so as to address foreign buyers.