Most buyers in India now prefer to buy utility vehicles as compared to compact hatchbacks. One of the reasons for this could be that disposable incomes have become higher. More and more buyers want vehicles that give high value for money, along with being status symbols, for which big Sport Utility Vehicles (SUVs) are perfect. 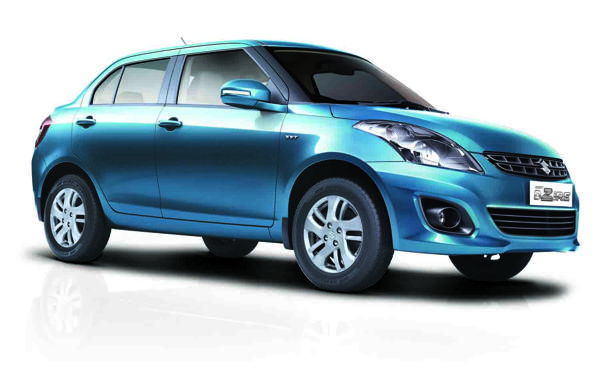 Though low-cost compact vehicles have been the bread and butter for the Indian market for a long period of time, these are slowly losing value to utility vehicles and sedans. Models like Maruti Alto, Zen Estilo, Tata Nano and Chevrolet Spark are selling in low numbers, but then premium hatchback Marui Swift, entry level sedan Maruti Swift DZire, SUV Mahindra Bolero, Multi Utility Vehicle (MUV) Toyota Innova and Hyundai i20 managed to remain among the top ten selling vehicles of India during for the 2012-13 fiscal.

Commenting on the current trend, Society of Indian Automobile Manufacturers' (SIAM) President S. Sandilya said, “Consumer behaviour is changing. People are directly moving to bigger cars and giving the entry-level micro cars a miss.” These words are backed by statistical data from SIAM, as per which sales of the Maruti Alto slipped by 15 per cent to 2.66 lakh units from last year to this year. However, the Alto is still the highest selling vehicle in the country. Sales of vehicles such as Nano, Spark and Santro have declined heavily, due to which there was a 7 per cent decline in overall passenger car sales in the country last year.

Abdul Majeed, Auto Practice Leader at PricewaterhouseCoopers said, “India is not going to be a big car market like the US, but yes the domination of small models will eventually fade away with sedan and crossovers taking their place in an evolving market." Therefore, the high sales in segments other than compact hatchback is currently an emerging trend in the country, which augurs well for the future of the Indian auto market.

Mercedes-Benz to launch GL-Class, B-Class diesel and A-Class in the next three months