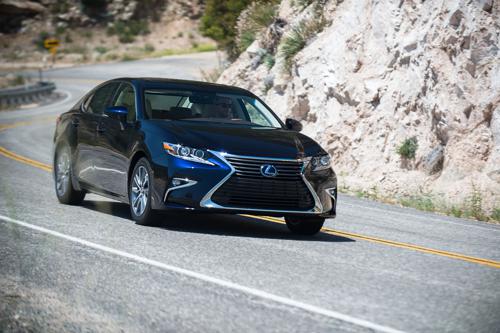 Lexus has finally arrived in India and leading its sedan pack is the GS 300h. Coming in as CBU, Lexus has brought in the hybrid variant replete with all the bells and whistles. The premium luxury sedan for now will only be available in the single hybrid trim.The ES 300h will be the flagship sedan from Lexus for the Indian market. Here’s what it packs in.

Exteriors: If you have seen Lexus’ before, the new ES has retained the original roots of cars like the GS 300. It’s not a proper three box silhouette like the 5 Series or the E-Class but gets a very flowing design. It’s the front which makes the biggest impact with the spindle designed grille and those razor sharp headlights. Overall the ES is a fine blend of elegance and sporty and manages to stand out from its German competition. 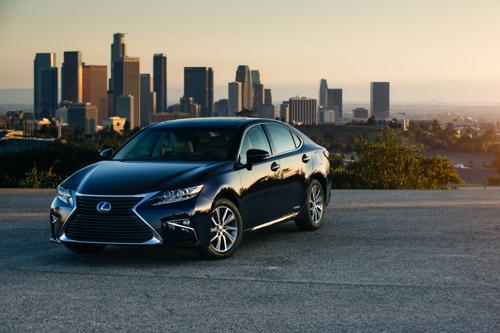 Engine: Powering the front wheels is a 2.5-liter four-cylinder engine and an electric motor that together make 200Bhp. Now this is pretty much on par or slightly more than what its German competition offers. But this being a hybrid, the emphasis is more on efficiency rather than outright performance and the ES returns a claimed 17kmpl which is quite impressive for a car in this class. 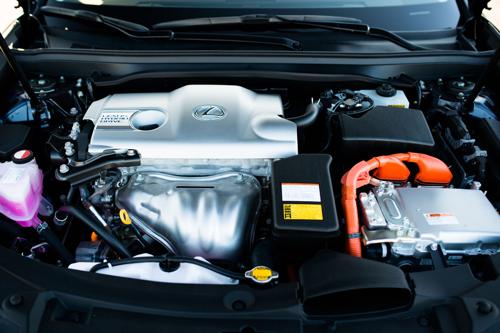 Interiors and features: Now this isn’t a long wheelbase version, but the ES has enough legroom and space to pass off as one. Quality of materials is top notch and Lexus might offer optional packages to make it more exclusive. Standard options include a 10-way adjustable power front seats, Nuluxe interior trim which offers more than just good looks and a supple texture. It weighs half as much as leather, and its manufacturing process generates far less CO2 emissions than other synthetic leathers. Other than that you get start/stop, power moonroof, colour multimedia display linked to a Lexus eight speaker premium sound system and then some. 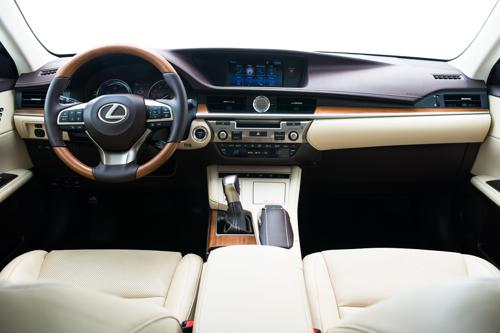 Competition: The Lexus ES 300h is priced at Rs. 55.27 lakh ex-showroom Delhi. Now this is bang in the middle of the BMW 5 Series, the Mercedes-Benz E-Class and the Audi A6. Lexus being a well-known premium luxury brand should provide a stiff competition to its well established German rivals. But how does the car perform on the road where it matter? Keep watching this space for more. 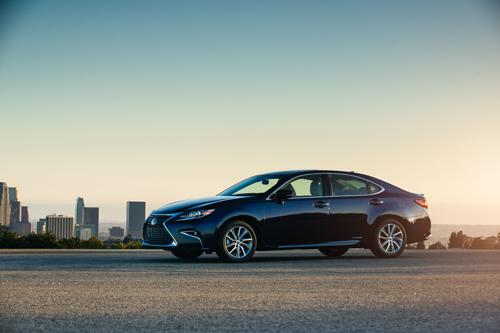