Times are bad for car makers operating in the Indian car market as they battle with the adversities in current scenario on a daily basis. The economic slowdown in India has hit a lot of industries quite badly with the automobile industry being one of them. Indian car market is witnessing its worse slowdown the last decade, which has resulted in low demand and thereby, low sales. 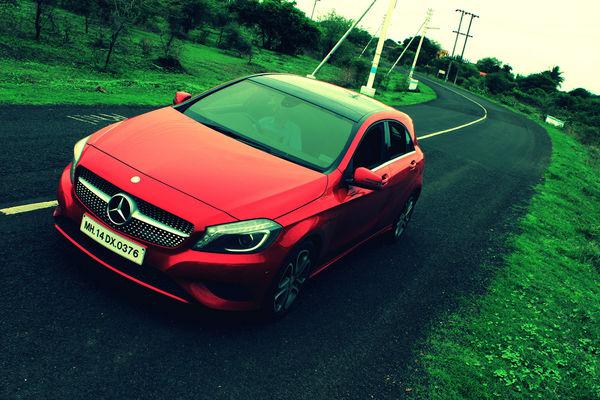 If the demand was not enough, the falling value of the rupee adds on to the problems of car makers. Added to all this is the continuous rise in prices of fuels, which has increased the reluctance of people in buying cars. In a truly sad market condition, the production levels are much above than the demand for vehicles. Companies have resorted to block closures and no-production days in order to prevent any pile-up of inventory. Another notable fact is that car makers are forced to increase the price of vehicles in order to compensate for the increased cost-pressure and protect their profit margins.

As a result of this situation, auto makers are coming up with new strategies to lure customers. And the ploys are understandable as the Indian car market is one of the largest in the world and is also critical to the success many automobile manufacturers. Discounts, exchange offers, free insurance and bonuses are some of the kickers being offered by companies to get rid of the piled up inventory.

The luxury car segment is one of the most badly hit sections of the Indian car market. Condition of the other segments like hatchbacks, compact SUVs and compact sedans is much better. This has resulted in the development of the “launch new vehicles” survival strategy by top notch brands like Audi, BMW and Mercedes-Benz. These brands have realised the fact that waiting for the situation to improve on its own is a futile exercise and would not bear any fruit. Especially for a firm like Mercedes-Benz, which is on a mission to restore its strengthened position in the Indian car market.

Mercedes-Benz has been quite aggressive in the Indian car market and has launched new vehicles like the new E-Class, A-Class, GL-Class SUV and the B-Class Diesel. It is going to launch the performance based luxury sedan, the E63 AMG, in a short period of time. Audi on the other hand, has introduced the R8 V10 Plus, A6 special edition, S6 and RS5 while the Q3S is slated for a launch in August. Companies are pinning their hopes on these new vehicles to do the trick for them and help in regaining the lost momentum.

Audi Q3 S to be assembled locally in India