Lamborghini introduces its second SUV, the Urus after a span of 25 years after their first SUV, the LM002, went out of production. The Urus has been introduced in India for a price of Rs 3.0 lakhs. The design element of the supercar is based on the Lamborghini philosophy, which is also seen on the Huracan supercar. The newly launched Urus is based on new MLB platform from the Volkswagen Group. 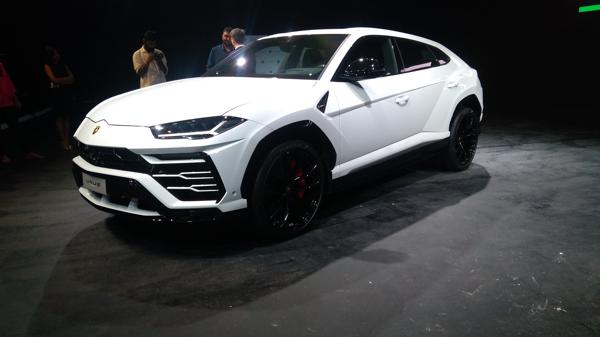 The sleek and sporty headlamps with chiseled creases gives the vehicle an aggressive stance. The rear gets sleek LED tail lamps which flows all the way to the rear boot lid. 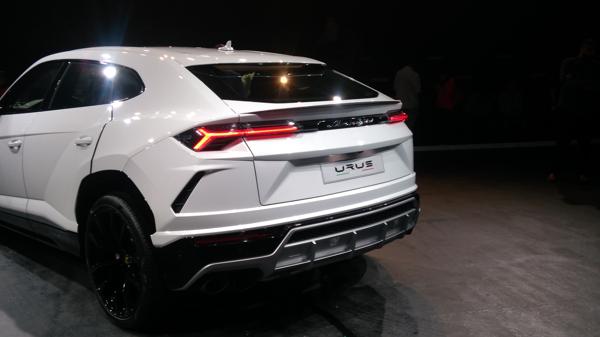 Lamborghini Urus sits over large 23-inch alloy wheels wrapped around with Pirellis. The Urus comes fitted with the biggest brakes fitted on a production SUV. 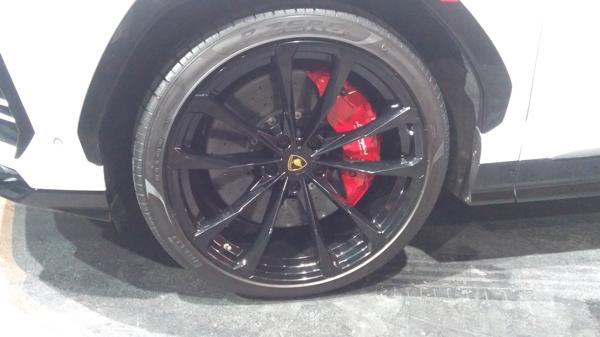 The super sport SUV is powered by a 4.0-litre twin-turbo V8 engine which generates 621bhp of power and 850Nm of torque. The eight speed AT sends power to all four wheels via a new AWD transmission. The SUV is capable of sprinting from 0-100kmph in mere 3.6-seconds and can attain a top speed of 305kmph. 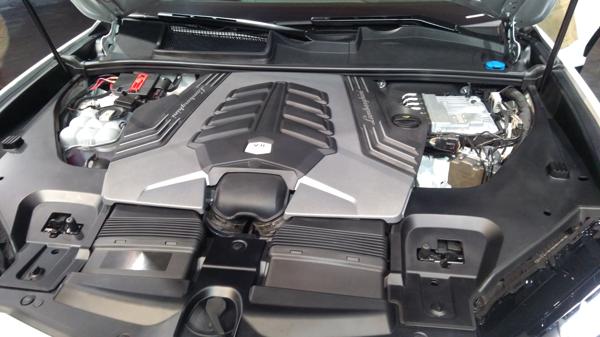 The vehicle has a long wheelbase measuring 3,003mm and slightly lower seating position as compared to regular SUVs to offer a comfortable and specious feel. 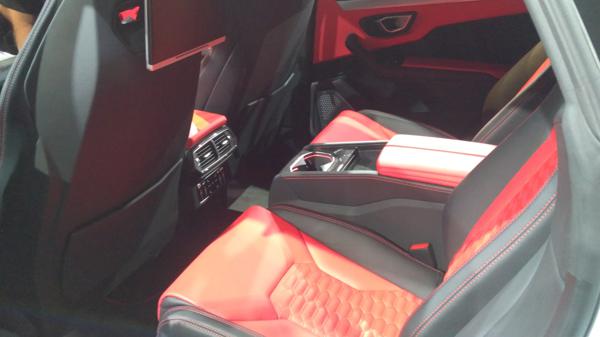 The SUV has up to six driving modes. The Tamburo driving mode selector on the center console controls all dynamic vehicle systems and allows the selection of driving dynamics according to surface conditions or drivers’ preference. 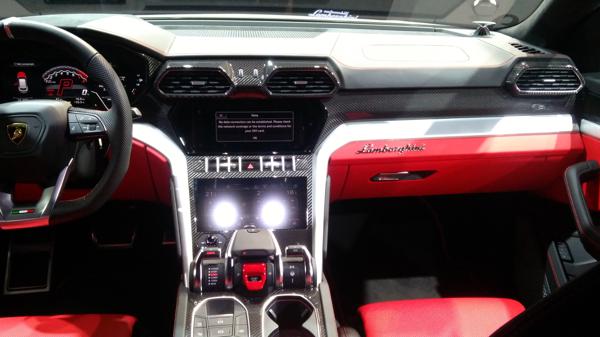