The Italian super luxury car maker, Lamborghini is rejoicing with its 50th Birthday celebration all over the world this year. Following this, a number of happening activates and events are lined up for the entire year, which are sure to entice the auto enthusiasts. As a part of this eve, Track Day was organised at the Buddh International Circuit (BIC) in Greater Noida for speed enthusiasts, who were provided with an opportunity to get behind the wheels of much appreciated Gallardo model and test its speed on the track. 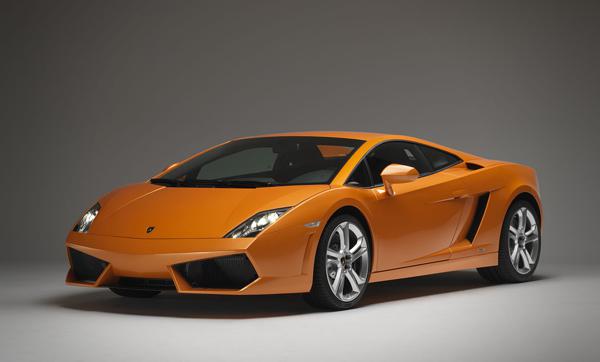 Expressing his views at the ceremony, the Head of operations at Lamborghini India, Pavan Shetty was quoted as saying, “It is important to create awareness of the thrills of owning super cars. The Track Day event is an outreach platform that has been designed to provide auto enthusiasts in India an uncompromising driving experience thus helping them to connect with the brand. Such an initiative gives the brand’s aficionados a firsthand experience of Lamborghini’s supercars that embody pure power in the form of precision, performance, design, superior technology & elegance – qualities that have shaped this legendary brand.”

In the domestic market, Lamborghini India kicked off its 50th anniversary celebrations from January with the launch of an all new 2013 Lamborghini Aventador Roadster LP700-4. Thereafter, Gallardo LP 560-4 and LP 570-4 Edizione Tecnica models were brought to Indian daylight at the Track Day on February 17. Both of these models are priced at Rs. 2.6 crore and Rs. 2.9 crores (ex-showroom, New Delhi), respectively.

Industry experts believe that the Italian auto maker will set a new benchmark in the Indian auto market on its 50th anniversary by expanding its reach to potential clientele and introducing new models.